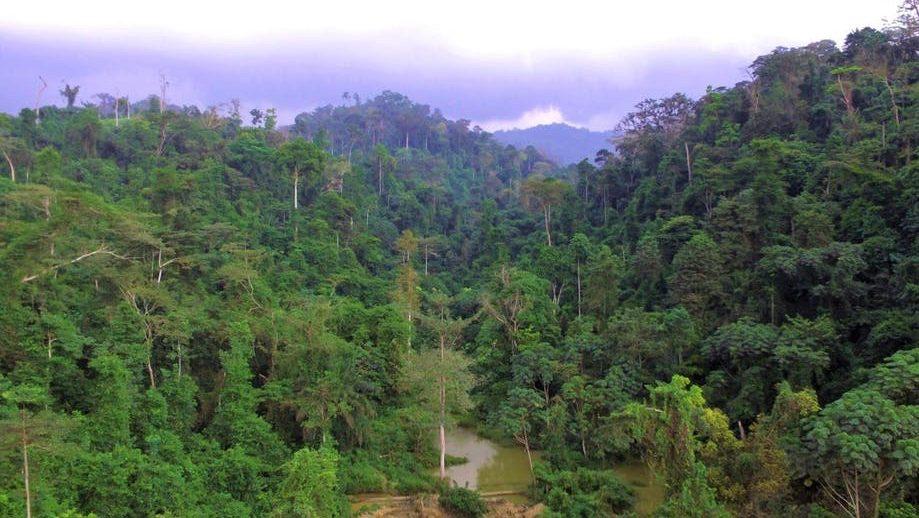 Some alleged National Security Operatives arrested for engaging in illegal mining in the Atewa Forest have been picked by armed military personnel and moved to Accra.

The suspects were earlier transferred from the Asamankese police station Tuesday, where they were apprehended by a mob to the Eastern Regional Police Headquarters.

The suspects were transported in the police branded Bus Wednesday morning under the guard of armed military personnel some of whom were on board the bus while others followed the bus with a military vehicle.

The youth of Akyem Akanteng on Tuesday, May 4, 2021, invaded the Atewa Forest reserve to arrest about seventeen (17) illegal miners including 14 National Security Operatives who claimed to be working at the Jubilee House.

The National Security Operatives sneaked into the forest at dawn to illegally mine gold.

The youth of Akyem Akanteng massed up and invaded the forest, disarmed the National Security Operatives, and rounded them up before handing them over to the forestry commission and Police who later came to the community.

The five vehicles used by the operatives were also vandalized with some of the tires deflated. The damaged vehicles included a Tundra with registration number NR 9706-20

According to the Asamankese Divisional Police Commander ACP Kankam Boadu said some of the arms seized by the residents have been retrieved with others still missing.

â€œThey identified themselves as National Security Personnel and some of their sidearms and firearms seized by members of the community, we were able to retrieve some of the others are missing so the investigation is ongoingâ€. He said

The Assembly Member for the Akyem Akanteng Henry Owusu Kesse told Starr News, â€œfor the past three weeks going to one month, we have seen lots of movement to the Atewa Forest.â€

â€œWe are told there is a discovery of a new gold deposit. About some weeks ago, some national security operatives with arms came there to seize gold deposits amidst gunfire and run away.â€

He further narrated â€œone Barfuor Asare who says he is chairman of the small-scale miners also came there to deceive us by also taking some of the gold dust away. So, we were on alert to protect the forest when on Sunday and Monday night armed men including national security operatives invaded the forest so the youth massed up and arrested them.â€

A chief in the Akyem Akanteng Nana Kwaku Yeboah called on the Minister for Lands and Natural resources Abu Jinapor to dispatch anti -galamsey taskforce to the community to help them protect the forest.