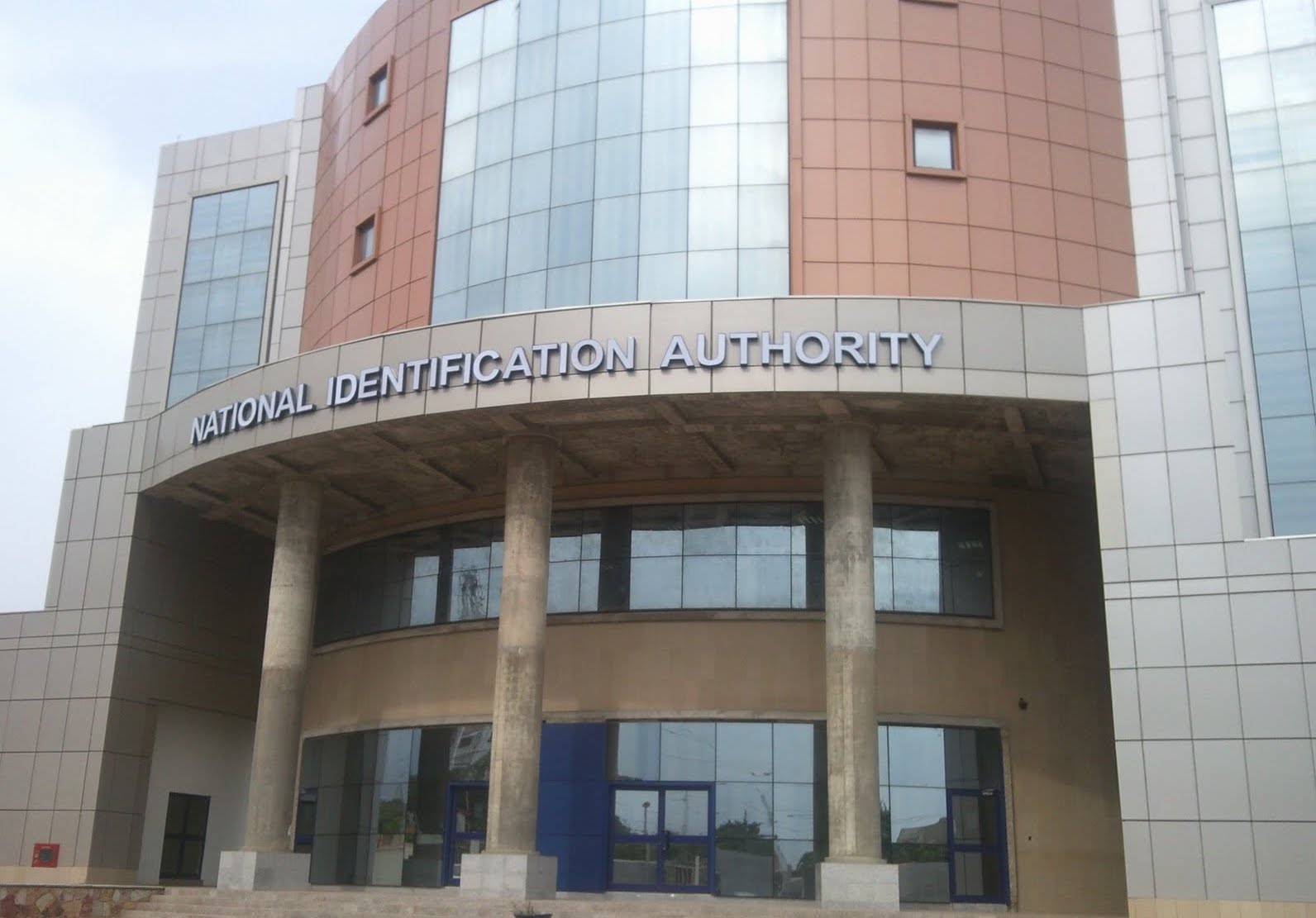 Ghana Police Service has arrested four officials of the National Identification Authority (NIA) and another person for engaging in a number of malpractices in the mass registration exercise in the Ashanti region.

A statement issued by the NIA said the arrests, which occurred between 3rd and 6th January 2020, were the result of a collaboration between the NIA and some aggrieved citizens in the Ashanti Region who provided to NIA relevant incriminating evidence on the conduct of the suspects and also identified them to the Police.

READ ALSO : NIA boss admits to cases of extortion and bribery by staff in the Ghana Card exercise in Ashanti Region

The statement further revealed that the suspects have been granted Police enquiry bail and will be assisting the Police in investigations.

Accordingly, the Executive Secretary of the NIA, Prof. Ken Attafuah has directed the immediate dismissal of the said officials.

Meanwhile, the Management of NIA said it is satisfied, following administrative procedures, that the conduct of its aforesaid registration officials is in breach of the relevant provisions of the Public Service Code of Conduct.