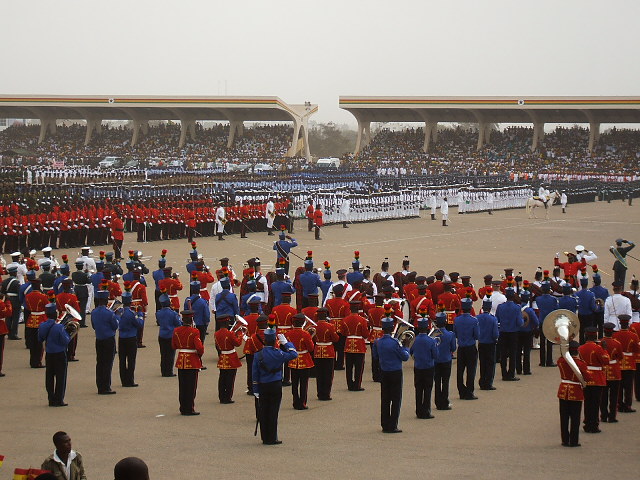 National parade for the celebration will be held at the Baba Yara Sports stadium in Kumasi.

The Prime Minister of Trinidad and Tobago, Keith Rowley will be the special guest.

Chairman for the anniversary's Planning Committee, Laud Commey said the Independence Day celebration will be on the theme: "Consolidating Our Gains".

Last year's celebration was the first time since 1957 that the Independence Day celebration has been held outside Accra.