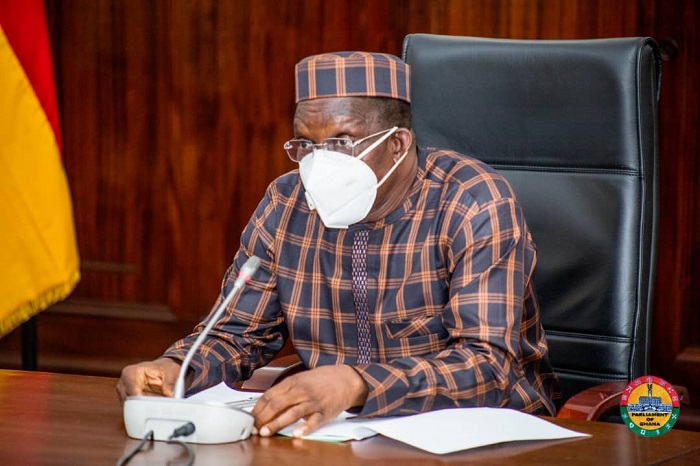 The Speaker of Parliament, Alban Bagbin, has said Ghanaâ€™s existing legal framework needs reformation to protect journalists and uphold freedom and independence of the media as enshrined in the Constitution.

Making the call on Thursday when the Canadian High Commissioner to Ghana, Kati Csaba, called on him at his office in Parliament, Mr Bagbin said his office and the legislature remain committed to the promotion of free speech to advance the democratic credentials of the Fourth Republic.

"There is the need to support the media some more because the media is so important and so valuable that any country that embarks on democratic development, exposes itself to great danger if it doesn't empower the media to be able to operate freely without hindrances," he said.

He noted that the media plays a critical role in all sectors of the country, serving as the mirror of society.

He said the role of the media was even more crucial for Ghana because the country thrives on democracy.

The Speaker also highlighted how he had in the past played a lead role in encouraging the freedom and independence of the media.

The two further held discussions on promoting parliamentary diplomacy, cooperation in the areas of education, health and trade investments between the two countries. 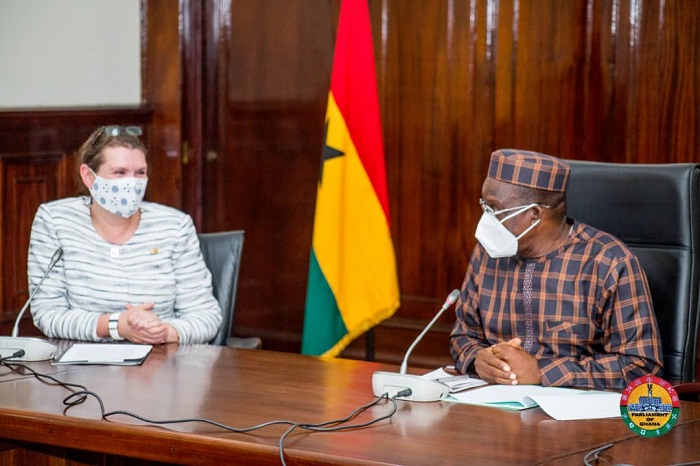 The Canadian High Commissioner Csaba commended the Speaker for being an advocate for media freedom, women empowerment and social inclusion.

The call by the Speaker for more protection for journalists and the promotion of media freedoms comes amid a recent manhandling of a journalist working with Accra-based Citi News.

Caleb Kudah says he was tortured by operatives of the National Security Agency for filming abandoned vehicles parked on the premises of the agencyâ€™s headquarters on Tuesday.