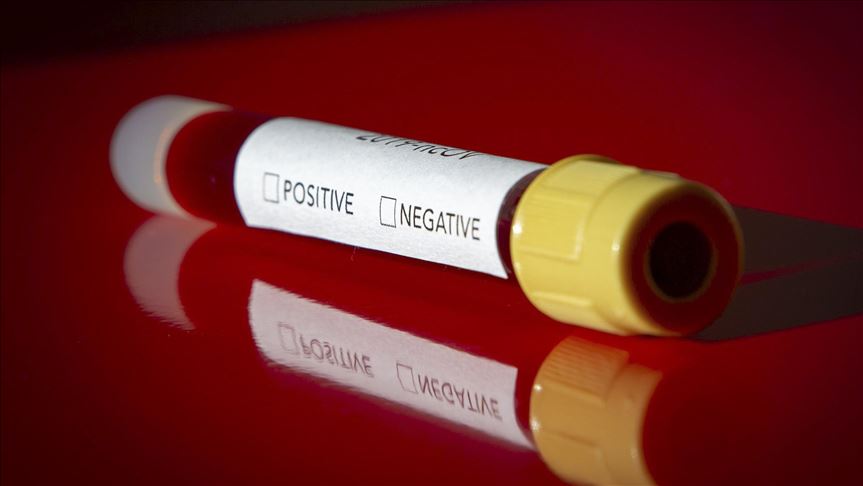 This was contained in the Ghana Health Serviceâ€™s (GHS) regular update on the situation of the disease in the country.

The update indicated that the total number of recoveries now stands at 229 while a total of 18 people have succumbed to the disease.

Regional breakdown
The Greater Accra region still leads as the region with the highest number of confirmed cases followed by the Ashanti Region and the Eastern Region.