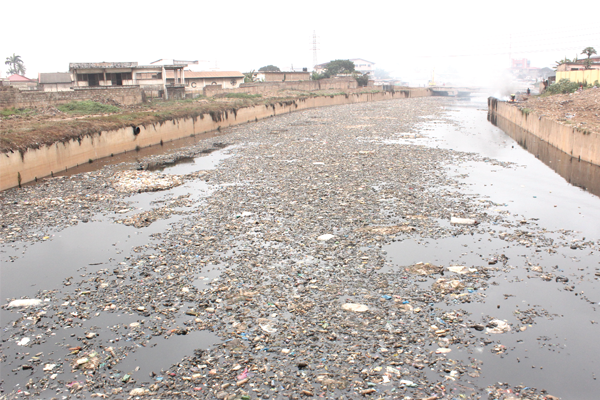 Minister for Works and Housing Samuel Atta Akyea says Ghana has secured a $200m facility from the World Bank to be able to permanently address the perennial flooding and poor sanitation challenges in and around the Odaw drains.

Speaking on Joy FM on the state of the country's major drains including the CONTI project and others, Mr. Atta Akyea said a number of flood-prone areas will benefit from the World Bank facility.

"The World Bank had to appreciate the fact that we did not need $100m to solve the flood issues and when we really pushed them, they increased it to $200m"

Mr. Atta Kyea also disclosed that the flood issues in Accra are also as a result of water running from the mountainous areas to the capital.

Accra experienced another flood last Sunday which claimed some 5 lives according to the National Disaster Management Organization (NADMO).

The Odaw drains which overflow anytime it rains heavily is expected to be desilted as earth moving machines are already on site.