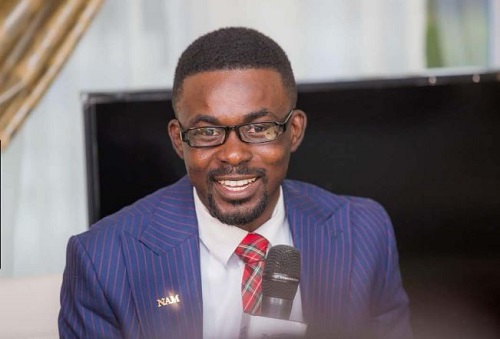 The government finally seem to have considered the appeal by embattled gold dealership firm Menzgold to help them retrieve their $39m locked up cash.

Menzgold won their case against Horizon Diamonds and are due to receive $39m from the Dubai firm.

It will be recalled that when CEO of Menzgold Nana Appiah Mensah returned to Ghana from Dubai in August this year, he asked the government to assist the firm in retrieving the cash.

READ ALSO: Write to us for help to retrieve your Dubai money : Gov't to NAM1

The government then responded as they told Menzgold to write to them officially if they want their help.

The management of the company followed the directives and an official petition was sent to the office of the Attorney General (AG).

Reports today indicate that that official request from Menzgold asking the government to help them retrieve their locked up cash has been forwarded to solicitors of the AG's office for review.

After the review, they will advise the AG whether to help Menzgold retrieve the cash or not.

Meanwhile, Menzgold has begun a validation of claims as they are hoping to pay their customers by the end of the year.

Menzgold last week announced outlets in the various regions for their customers to go and verify their documents in order for payments to be effected to them.

Menzgold folded up last year after the Securities and Exchange Commission (SEC) ordered it to suspend its operation with the public. Several efforts by the customers targeted at the company to get their monies have failed to yield any positive results.

According to the Commission, Menzgold did not have the license to trade in gold collectibles and that doing so was in contravention of the Securities Industry Act, 2016 (Act 929)

NAM1 says he has tried all means to get cash and pay the aggrieved customers and one of such plans led him to UAE where he was arrested.

After several months, the court in the UAE ruled that Horizon Diamonds should pay NAM1 some $39 million for gold supplied.