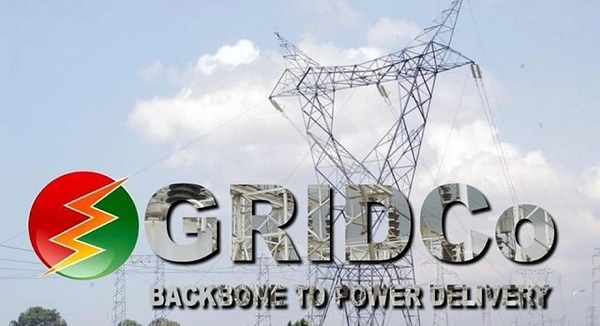 In a statement released, GRIDCo explained that the power system experienced a fault on the Aboadze-Anwomaso transmission line.

They said this led to the loss of supply to some parts of the country. 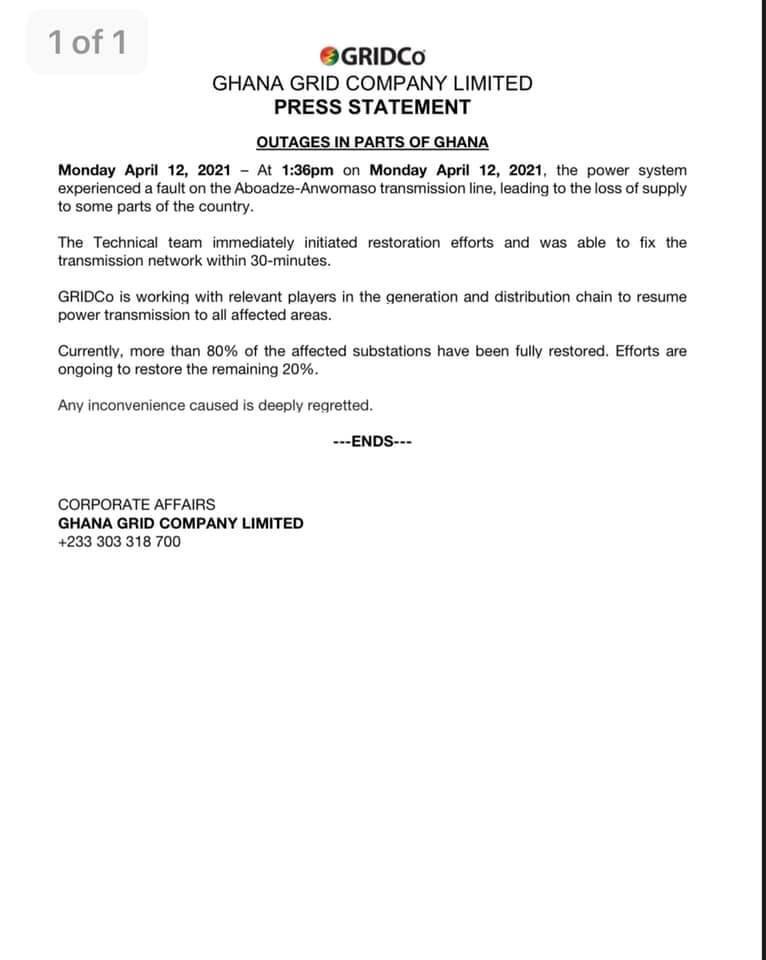