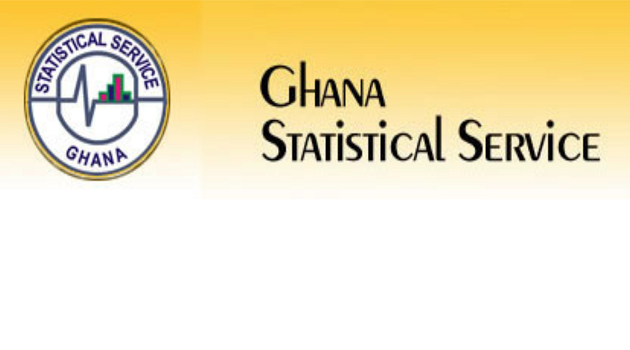 Ghana Statistical Service (GSS) says it will spend GHS1.9 million on the first phase of its trial population census which begins on 26th May 2019.

The census is expected to help the Ghana statistical service test its instruments and tools for the national population census next year(2020).

Addressing journalists in Accra about the preparations for the exercise, Mr Kwadwo Asante Mensah, Director of Administration and Census Coordinator said the exercise will begin on 2nd June at selected regions and districts in the country.

Mr Mensah said: “We’re going to have a trial census starting 26th May 2019 and so from 25th May, we’ll be doing what is called listing. We are listing the structures of the areas that we’ve selected to do the trial census in. For the trial census, we’ve taken a sample of the areas in Ghana to test our instruments and the tools that we’ll be using during the main census…

“On 2nd of June we start enumerating, that is counting the people and structures within our selected areas. To add additional information to that, we’ll be conducting the census in Bumprugu in the North East Region, Dormaa West in the Bono Region and selected enumeration areas within the Greater Accra Region such as Okai Koi North, Osu Klottey, Ayawaso and others. At Ayawaso, we’ll go to a hall of residence within the University of Ghana to test how we’ll enumerate institutional populations,'' he added.