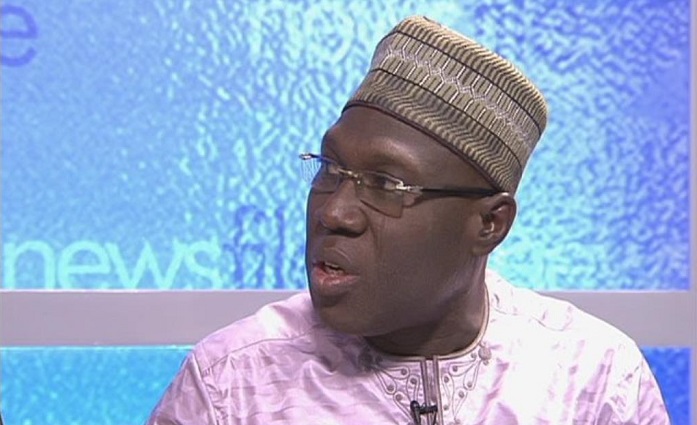 Inusah Fuseini a former Member of Parliament for Tamale Central has quashed claims that he is running away from the police.

Mr Fuseini was put before the Kaneshie District court on Monday, February 22, 2021, following comments he made on television asking the National Democratic Congress (NDC) flagbearer John Mahama to run a parallel government following the declaration of the 2020 general election results.

He was summoned by the court upon request by the Criminal Investigations Department (CID) of the Ghana Police Service.

The police took the action claiming that the former legislator was evading their invitation to assist them to investigate a matter.

Mr Fuseini however speaking to Citi FM said he never run away from the police and also said it was surprising that the police got a notice of summons pasted on his gate as though he was trying to evade their invitation.

I am a responsible citizen of this country…I have never run away from the police,” he remarked.

He explained that the police wrote him a letter through the former Speaker of Parliament, Prof. Aaron Mike Oquaye on 24th December 2020 to invite him to assist them in investigations into some comments he made on Radio Gold, but he was unavailable.

“On the 24th of December, my lawyers wrote to the CID and told them that I was engaged in parliamentary duties as I was on my way to my constituency… My lawyer told me that he delivered the letter to the Director of Operations of the CID personally.”

“We never heard from the CID until a court summons was pasted on the gate to my house. It is not true that I have been running from investigations,” he insisted.

he court subsequently ordered Inusah Fuseini to assist the police in investigations.

The former legislator is alleged to have said during the Alhaji and Alhaji show on Radio Gold that the National Democratic Congress (NDC) which lost the 2020 presidential elections should consider running a parallel government to the Akufo-Addo-led government.

Following the court’s order, the police met with him and played back that portion of the show to which he explained that it had been misinterpreted.

He said he told the police that “That was an expression of my view, it was an advice and I knew that advice will not be taken because I am aware that at the time I was saying so, plans were far advance for the NDC to go to court to challenge the elections.”