We will deport you if you are found guilty of a crime: Ghana Immigration Service warns foreign nationals 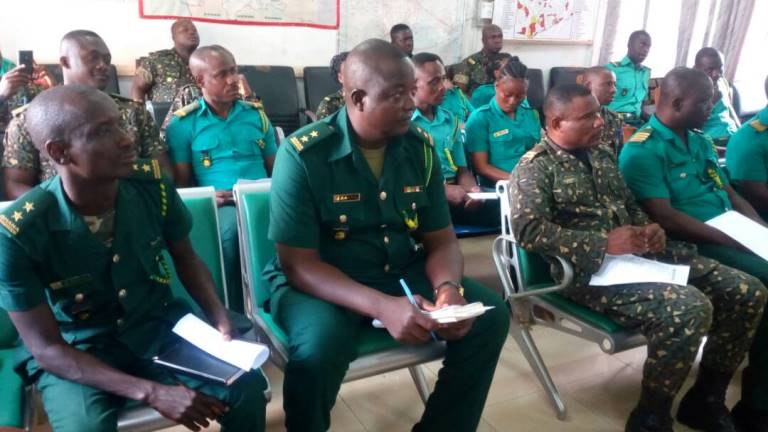 The Ghana Immigration Service has sent a word of caution to foreign nationals in the country, that they will not hesitate to deport them if they found guilty of a crime.

According to the Ghana Immigration Service, over 800 foreign nationals from the sub-region have been deported in 2018.

The Deputy Controller General in charge of operations at the Ghana Immigration Service, Lord Afrifah said most of the deported foreign nationals were guilty of cyber fraud necessitating their deportation.

Reacting to the recent kidnapping cases recorded in the Western Region, Lord Afrifah said the service is working with the police service to help them know the identity of the suspects in the kidnap case.

“I can assure you that we are really monitoring them, in the last one year for people of security risk from the sub-region we repatriated almost 800 from a particular area again we are also collaborating with the police.”

Three girls have been kidnapped in Takoradi in the Western Region, the prime suspect in the case has been identified as a Nigerian.

Most Ghanaians have called for strict border checks despite the Open Border Policy, they also noted that the Immigration Service is not monitoring the foreign nationals enough to track their activities.