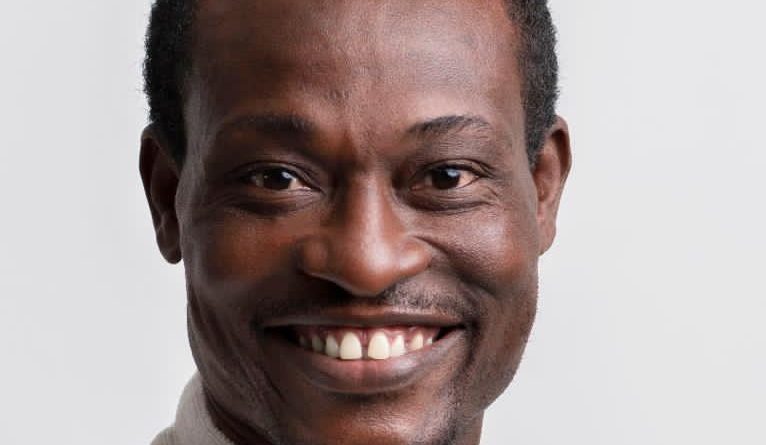 Kissi Adjabeng is tipped to be the next Special Prosecutor
Shares

The man tipped to be the next Special Prosecutor, Kissi Adjabeng, has been given perhaps his first assignment before he takes the job: clear the mess that has characterised the operation of the National Security secretariat for years.

Legal practitioner and journalist, Samson Anyenini, is tasking Mr Adjabeng to move swiftly to fix the culture of impunity at the National Security because he [Mr Adjabeng] has been a victim of their persistent misconduct.

â€œMyself, Kissi Ajabeng, Egbert Faible [also a lawyer] we have gone to these places and we have been treated very shabbily and we have complained and sought audience with the Auditor-General to say â€˜thisâ€¦people must respect the law.â€™ So I expect people like him [Mr Adjabeng] when he takes the leadership, he will ensure that the officers donâ€™t misconduct themselves,â€ he told the Super Morning Show on Friday, May 14, 2021.

READ ALSO:Â The media space in Ghana is getting more dangerous - Martin Kpebu

Under different administrations, the National Security agency has grabbed headlines for a myriad of anti-democratic activities.

The height of their misconduct is the excessive show of force during the Ayawaso West Wuogon by-election.Â

Led by DSP Samuel Koo Azugu, the operatives shot many rounds of bullets and brutalised persons they suspect were attempting to disrupt the by-election. A Commission of Inquiry was instituted to look into that incident.

They are currently the news again after heavily armed operatives stormed the premises of Citi FM on May 11, 2021, to arrest a journalist, Zoe Abu-Baidoo, on grounds that she had been collaborating with Caleb Kudah, another journalist with the station, to secretly film parked vehicles at the National Security Ministry.

Caleb says he was kicked, slapped and punched incessantly for hours before, during and after interrogation by both uniformed and plainclothes operatives.

â€œThe Constitution commands that if you suspect somebody, if you detain them if you restrict them, you must give them the opportunity to have a lawyer with them,â€ Mr Anyenini revealed the illegality of the treatment meted out to the journalist.

Kissi Agyebeng who was called to the Ghana Bar in 2003, is tipped to take the top job after Martin Amidu vacated the post voluntarily in November last year.

The Attorney-General, Godfred Yeboah Dame, nominated the law lecturer and private legal practitioner as the replacement for Martin Amidu.