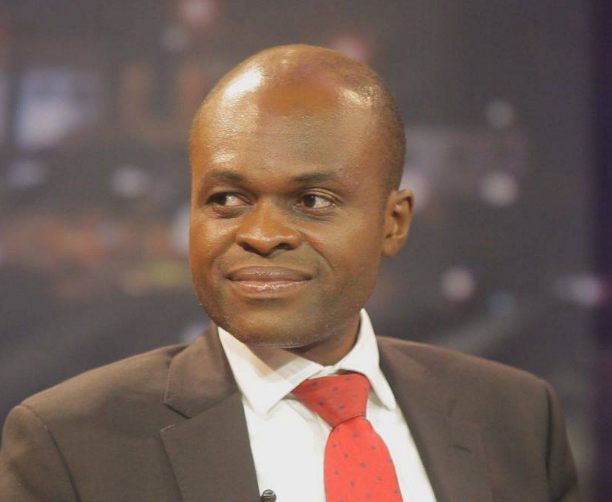 Speaking on TV3,Â Martin Kpebu said there is aÂ deterioration of the space making it difficult for journalists to work.

Sharing his views on the arrest and alleged torture of Citi FM's journalist, Caleb Kudah he said there is a lack of appreciation of the work of journalists.

This according to him is forcing people to look down on their work.

Martin Kpebu has advised for a sensitization exercise for Ghanaians to understand the work of journalists.

Caleb Kudah said he was detained and tortured for filming abandoned vehicles parked at the premises of the National Security Ministry without permission.

In a press statement issued on Thursday, May 13, 2021, the Ministry pledged to investigate allegations that its operatives manhandled the journalist before and during interrogation.

â€œThe Ministry of National Security wishes to assure the Public that appropriate actions shall be taken if the allegations are found to be true,â€ the statement signed by Chief Director, Ababio Serebour (rtd) assures.

Speaking on the same program, Manasseh Azure said Caleb Kudah did nothing wrong because his action was in the public interest.

He said the MASLOC vehicles were purchased with the funds of the public and there is a need for accountability especially after MASLOC said all the vehicles were distributed.

However,Â President of the Ghana Journalist Association (GJA), Roland Affail Monney, has also apologised for the wrong impression created by his comment on the alleged detention and torture of Citi FMâ€™s Caleb Kudah by National Security operatives.

Mr Monney received widespread condemnation for saying that the journalist breached an ethical code of the Association when he surreptitiously filmed vehicles abandoned at the premises of the National Security Ministry and later forwarded it to his colleague, Zoe Abu-Baidoo Addo.

The GJA code he quoted, Article 13, gives a caveat for secret filming and photography by GJA members and many thought he goofed for not defending the heavily tortured journalist. The journalist said he was incessantly kicked, slapped and punched by the operatives before and during interrogation.

The National Security operatives, notorious for such human rights abuses of civilians, said the journalist failed to get permission before filming the abandoned vehicles, especially when there is a 'no photography' notice visibly inscribed at its precincts.

â€œI render my sincerest apology for any misimpression created that I was insensitive to the plight of the journalists but excited about the excesses by the National Security operatives. Indeed, those excesses pass for wickedness at its most naked nastiness. And I totally denounce them,â€ Mr Monney said in his personal capacity during a press conference on Friday, May 14, 2021.