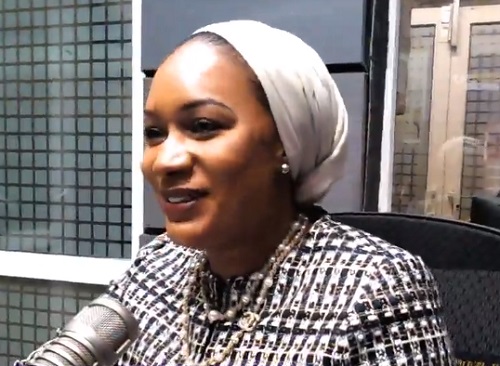 The second lady of Ghana, Samira Bawumia says it is not in the interest of the country that women are not empowered.

According to her, 51 percent of the country's population are women and therefore there is a need to empower them to adequately contribute to the growth of the country.

Speaking on Asempa FM on Monday, March 9 to mark International Women's Day, Samira Bawumia said the NPP government has put in place a lot of interventions to help empower women.

She believes the Planting for Food and Jobs initiative, for example, has helped most women in the north who are predominately farmers.

Commenting on her work as a second lady, Samira Bawumia said her NGO has so far trained over 1,400 people to be able to have the needed skills to provide for themselves.

She stated that four factories are being constructed by her NGO to support cashew production in the country, she said they have provided logistics for the locals to help them in the cashew industry.

On the funding sources for her projects and how sustainable the NGO will be after her office as the second lady, Samira Bawumia explained that they are looking at diverse sources of funding.

She explained that they are building the right networks and partnerships which will help the NGO with it works even after she exits office.

Samira Bawumia noted that the NGO will outlive her position.