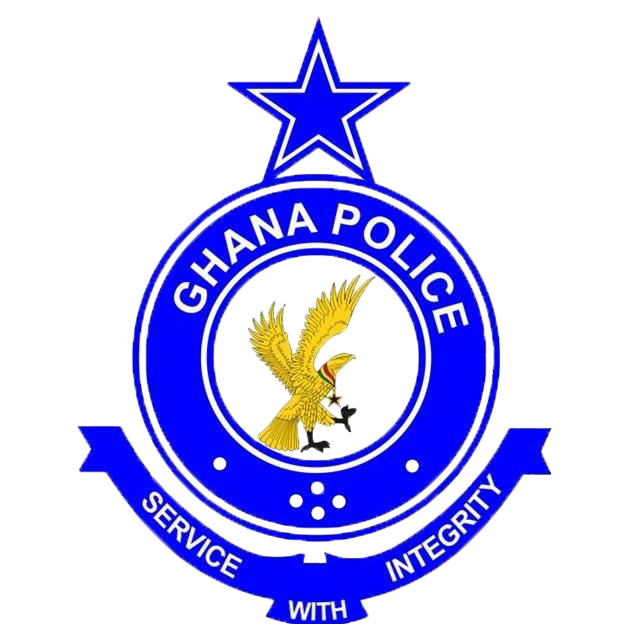 The police in Kasoa has explained the reasons why the family of the murdered 10-year old boy at Kasoa can't bury him now.

The Muslim family had planned a burial service for the deceased on April 6, 2021, but that did not come off.

The police explaining this said they are still investigating the matter and unable to hand the body over to the family until all the necessary investigations are done.

The two teenage killers of the 10-year old boy at Kasoa appeared before the court today April 6, 2021.
The two Felix Nyarko, 16, and Nicholas Kini, 18 were charged with murder and conspiracy to commit murder at the Ofankor District Court.