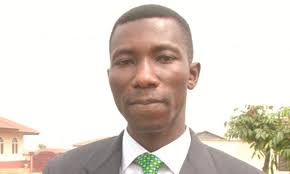 The former Asante Kotoko Board Member was on his way to New Patriotic Party (NPP) thanksgiving ceremony at Mpraeso, Kwahu in the Eastern Region and also to visit his family when a Daewoo saloon car crossed his path.

He, together with the driver of the Daewoo have as a result sustained serious injuries but have since sought for medical attention and recovering.

“I tried to avoid the car, but I couldn’t, I was so close to it, it was inevitable. I feel pains in my arms and legs but I am recovering, thank God no deaths have been recorded”, the Daily reported him as saying after the accident.

The accident happened close to where departed coach EK Afranie lost his life around 2:34pm, and reports indicate that the cars have been towed and parked at the MMTU unit of the Kyebi Police Station. 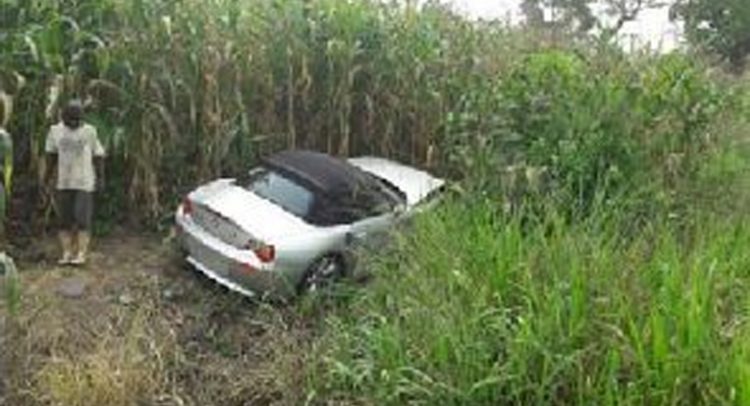