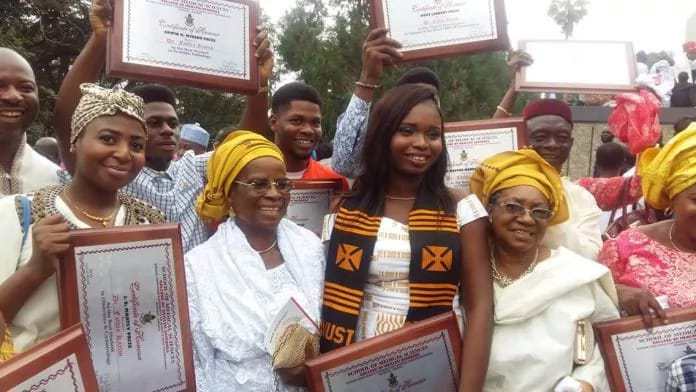 The School of Medical Sciences (SMS) of the College of Health Science (CHS) in Kwame Nkrumah University of Science and Technology (KNUST,) witnessed a historic moment since its inception with a record set by one Dr. Fathia Ayodele Kareem.

Out of the total number of professional medical doctors at its 23rd Oath Swearing and Induction Ceremony, the 25-year old former student of the Wesley Girls Senior High School swept 12 of the 14 awards to students who distinguished themselves during the period of study.It was a happy moment for family and friends when she took several turns to receive the awards after being sworn in as a medical doctor from the School of Medical Sciences, KNUST.She exclusively told ultimatefmonline.com, that she feels humbled by the awards admitting that she worked hard but she least expected to be crowned with more than 10 awards.As to whether she expected these awards she said â€œYes and No..Yes because i worked hard by studying and no because i did not expect to receive these number of awardsâ€, she saidThe event was held at the auditorium of the Great Hall. 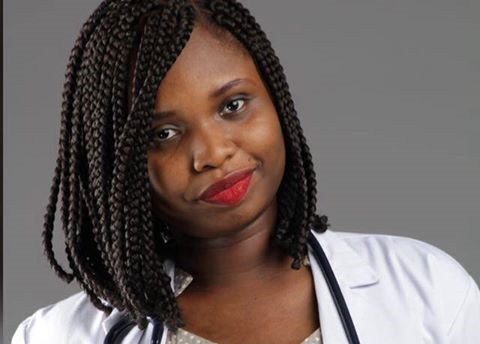 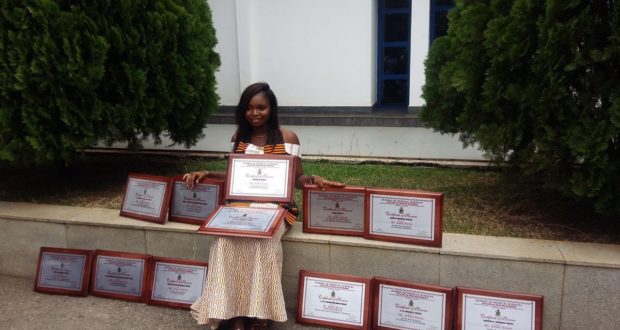