KNUST: VC asked to step down 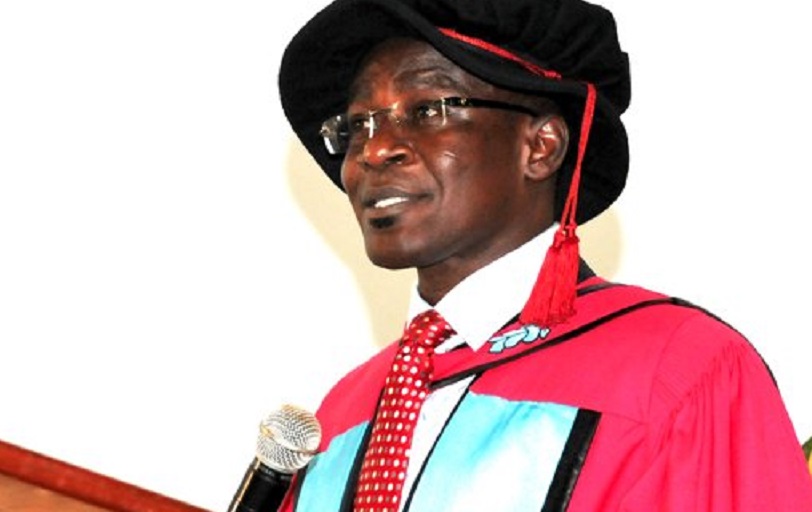 The vice chancellor of the Kwame Nkrumah University of Science and Technology (KNUST), Prof. Obiri Danso has been asked to step down.

This follows violent protests by students of the school over what they describe as oppression by KNUST management.

The National Council for Tertiary Education has informed the Vice-Chancellor to make way for the interim governing council to take over the administration of the university.

Professor Obiri Danso has been accused by the students of creating an environment of oppression.

This has even earned him the name ‘Kumasi Adolf Hitler’ as some students refer to him.

The arrest of 10 students and one alumnus of the school compelled the Students’ Representative Council (SRC) to mobilise for the Monday protest.

The students were arrested for a holding vigil on campus last Friday without permission, according to the school authorities.

One other student who was allegedly manhandled by the internal security was hospitalised at the KNUST hospital.

The Executive Council of the SRC said the demonstration was needed to convey students’ frustration over disrespect and oppression by the school.

The arrests came after the KNUST management served notice that it had suspended the organisation of vigils (morales) in the school.

The management said this was because of “several negative issues encountered recently concerning morales in the hall.”

Some of the protesters called for the removal of the Vice-Chancellor.

The SRC said the actions of the campus security and the police officers were a “gross deviation” because the two agencies were instead to protect them.

The Council also promised students that it would ensure the security officers who allegedly beat up students are held accountable while urging students to remain calm.

Over 20 students were arrested following the incident.

A day later, the school was closed down indefinitely.