Kpando: Four persons dead after a boat capsized on the Volta LakeÂ 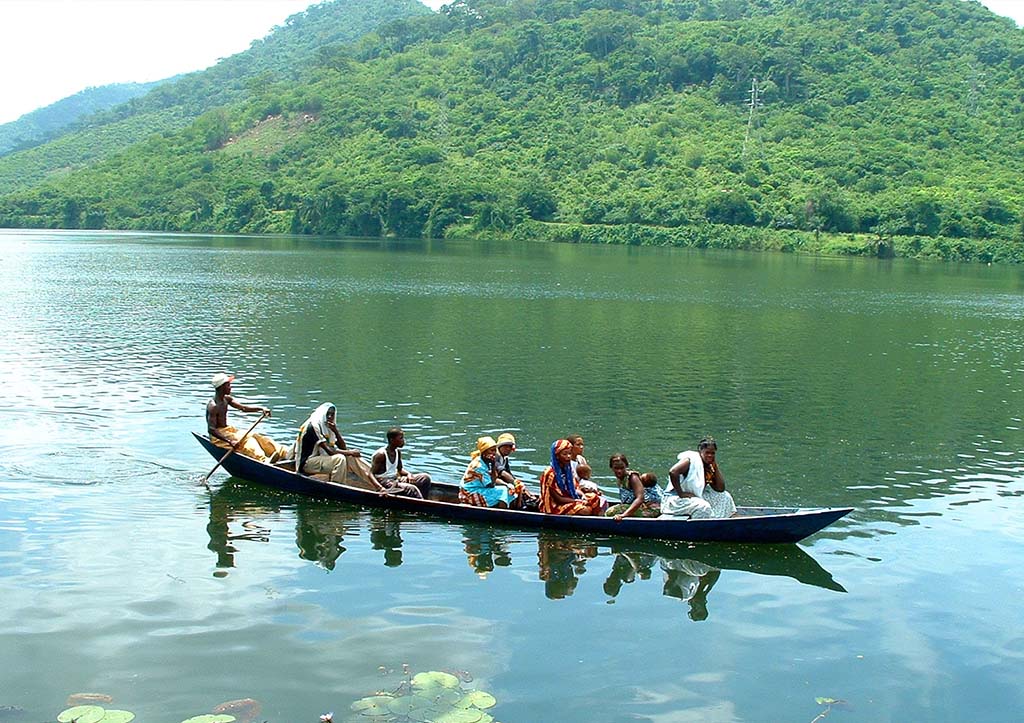 Four persons including children have been confirmed dead after a boat capsized on the Volta Lake at Kpando in the Volta Region.

A final year student of the Kedjebi SHS identified as Evelyn Gbadaglo is among those dead but six others survived.

According to eyewitnesses, the boat which had ten people on board capsized when a storm hit the boat.

Reports indicate that the final year students have been engaged as farmhands on some okro farms to be able to raise money before school resumes.

This took the children to an island when they were hit by a rainstorm on their way back home from Dafor a suburb of the Kpando Municipality.Â

The children are said to have panic and moved to one side of the canoe as water entered it.

Grandmother of EvelynÂ Gbadaglo, Olivia Adzah confirmed the incident and said three of her grandchildren left home for work but only one of them returned.