Ghana's 63rd Independence Day parade is scheduled to be held in Kumasi on March 6.

The Prime Minister of Trinidad and Tobago, Keith Rowley will be a special guest.

Chairman for the anniversary's Planning Committee, Laud Commey, who disclosed this said the Independence Day celebration will be on the theme: "Consolidating Our Gains".

READ ALSO: GhanaAt62: Independence celebration could be rotated among all regions -Prez Akufo-Addo 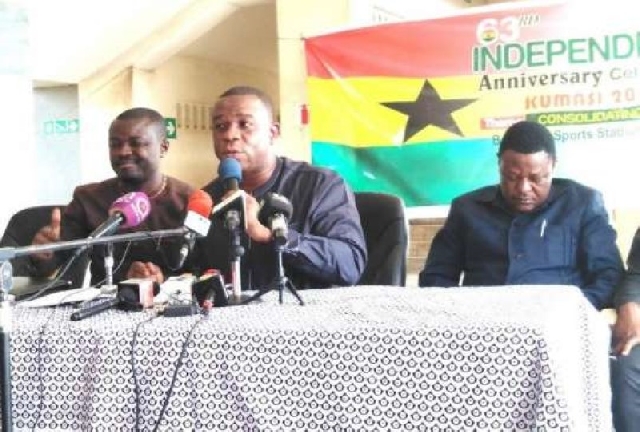 Last year's celebration was the first time since 1957 that the Independence Day celebration has been held outside Accra.