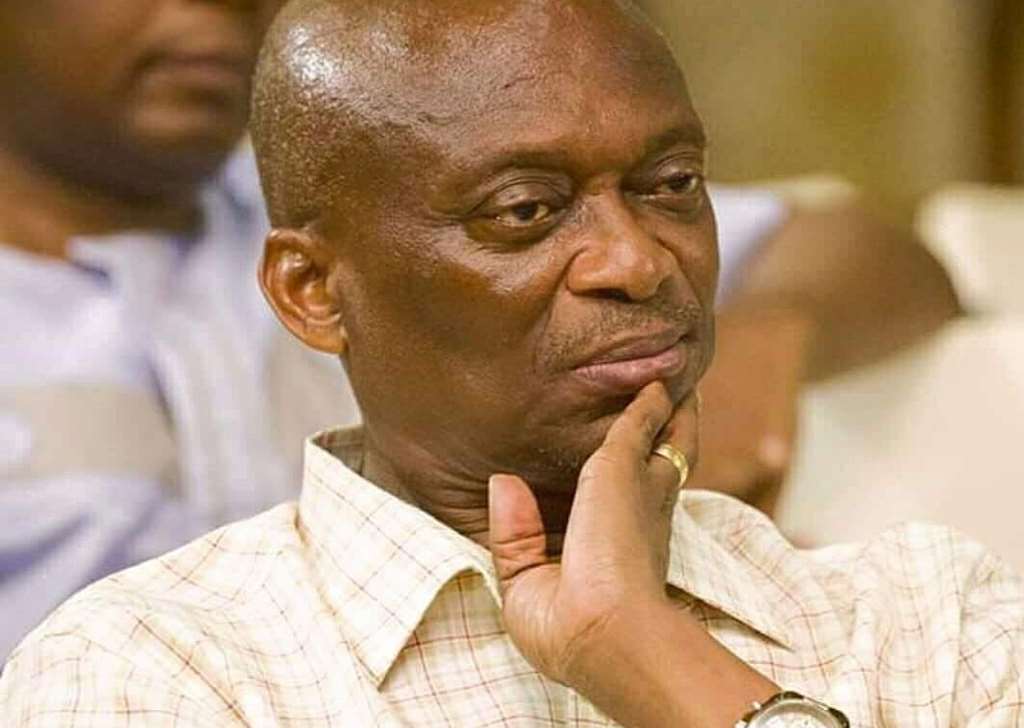 Veteran journalist, Abdul Malik Kweku Baako, has hinted that he will reject an offer by the University of Professional Studies Accra (UPSA) to confer on him an honorary doctorate degree.

When the Editor-in-Chief of the New Crusading Guide newspaper appeared on current affairs programme, Newsfile, on Saturday, May 22, 2021, he said like similar offers from other universities, the UPSA offer will also be rejected.

The UPSA, in a letter, addressed to the respected journalist and signed by the Chancellor, Prof. Abednego F.O Martey stated said: â€œIâ€™m pleased to inform you that the Governing Council of the University of Professional Studies, Accra has approved your nomination for the conferment of an honorary doctorate degree.â€

On Saturday, the host of Newsfile, Samson Anyenini, made the following remarks after introducing Kweku Baako to the showâ€™s audience:

â€œThat is the man that is being chased by universities with doctorate degrees and clearly very deserving. It doesnâ€™t matter which side of the political divide you belong I think that we ought to be a nation that honours its heroes.

â€œI am aware of other universities that have tried to do this for Kweku Baako but he is running away from it. Letâ€™s see what happens this time when the UPSA says they will confer on him the doctorate degree.â€

To which Kweku Baako replied: â€œSame old story will happen.â€

The veteran journalist is renowned for his deep knowledge about national issues and his ability to always pull out authentic but rare documents to buttress his points when he appears on a programme to speak.

The UPSA said in the letter that in approving his nomination, the Governing Council and Management took note of many years of his selfless public service to Ghana.

â€œThe nationwide respect you have earned for your fight against dictatorship and for press freedom. Your excellent journalistic skills which have led you to train and mentor dozens of journalist in Ghana to include Anas Aremeyaw Anas a renowned investigative journalist, your tenure as the longest service panellist on Newsfile making it a household name and your service as a regular panellist on many morning shows have contributed to the robust and enviable press freedom laws now enjoyed by members of the media and media organisations in Ghana,â€ the university said.