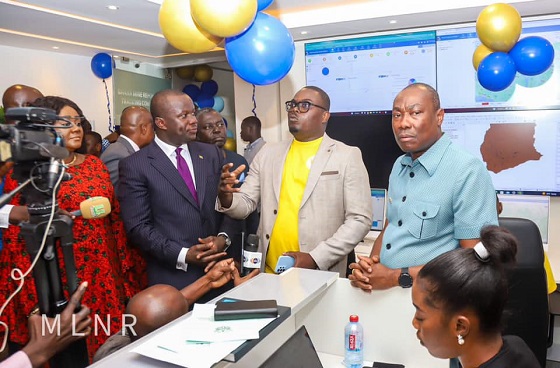 The Minister for Lands and Natural Resources Samuel A. Jinapor has commissioned a network centre at the Minerals Commission to monitor and track earth moving and mining equipment, including excavators, and vehicles used in the transportation of explosives.

The Centre, which was built by the Minerals Commission in partnership with the George Paa Grant University of Mines and Technology (UMaT), provides real time information on the movement and activities of excavators and explosive vehicles.

Commissioning the Centre on Thursday, December 8, 2022, the Minister said the establishment of the Centre is part of measures adopted by Government to deal with the illegal mining menace. He noted that excavators are one the main machineries used in illegal mining, with its attendant consequences on lands, forests and water bodies.

To give effect to this law, the Minister for Lands and Natural Resources, on October 24, 2022 directed all owners and operators of excavators to register them with the various Metropolitan, Municipal and District Assemblies where these excavators are located.

The Minerals Commission explained that excavators will be installed with trackers, and will be assigned to specific concessions.

According to the Commission, the system has been designed to ensure that any excavator that moves outside its concession area will automatically go off. It said a pilot exercise has been done with excavators in Tarkwa and Obuasi, and excavators that go outside their concessions cannot work again unless unlocked by the Minerals Commission. 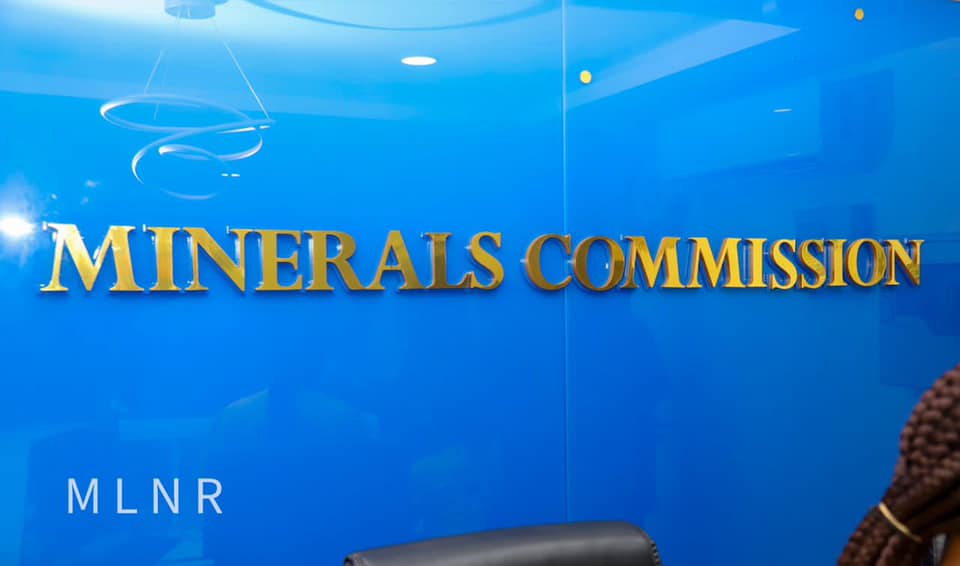 In addition to excavators used for mining, vehicles used in the transportation of the explosives will also be installed with trackers for the Minerals Commission to monitor their movement, including their speed, and the activities of drivers.

The Minister commended the Minerals Commission for their hard work in getting the Centre established. He, however, charged the Commission to expedite action on the registration and installation of tracking devices to ensure effective monitoring. 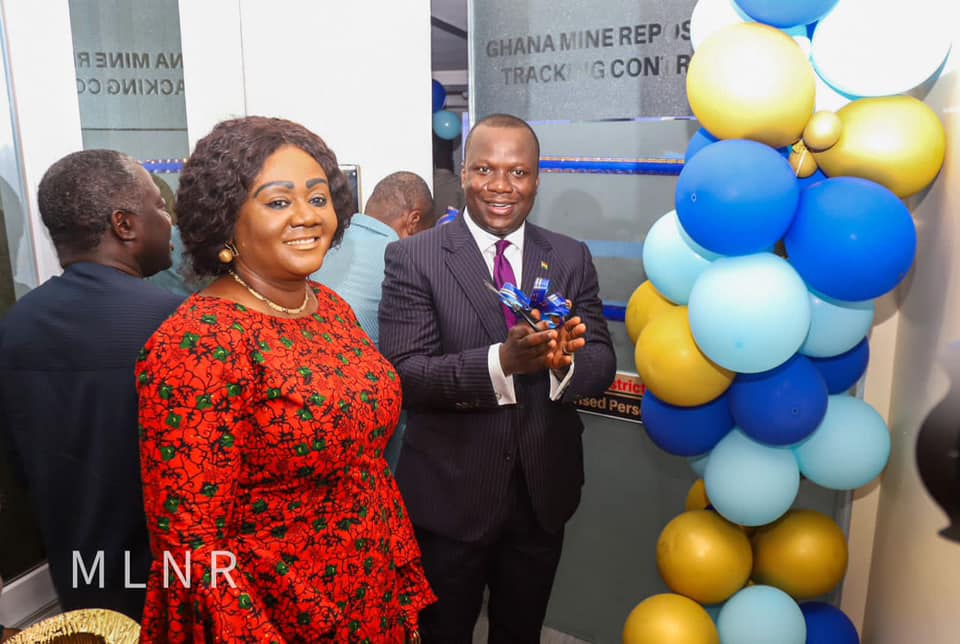 Hon. Jinapor said Government is committed to the fight against illegal mining through law enforcement and reformation.

He said while law enforcement is important, reformative measures have proven to be the best means of dealing with illegalities in the extractive sector.

He mentioned some of the reformative measures adopted by Government as the revamping of the Community Mining Schemes and the introduction of the mercury-free gold processing equipment known as Gold Katcha.

He called on all stakeholders to partner with Government to clamp down on illegal mining. 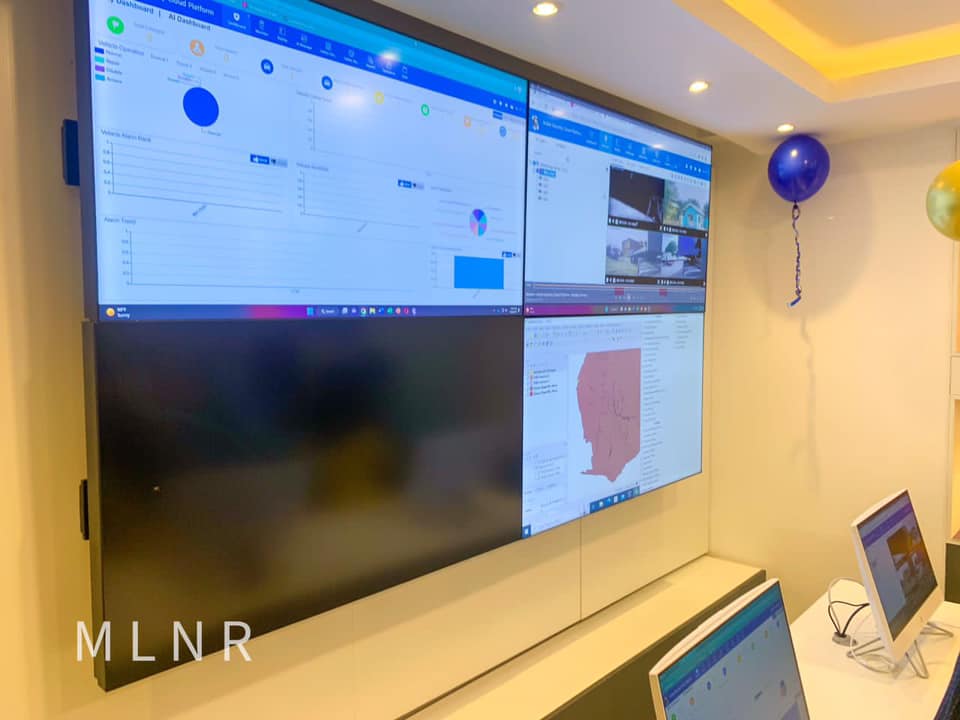 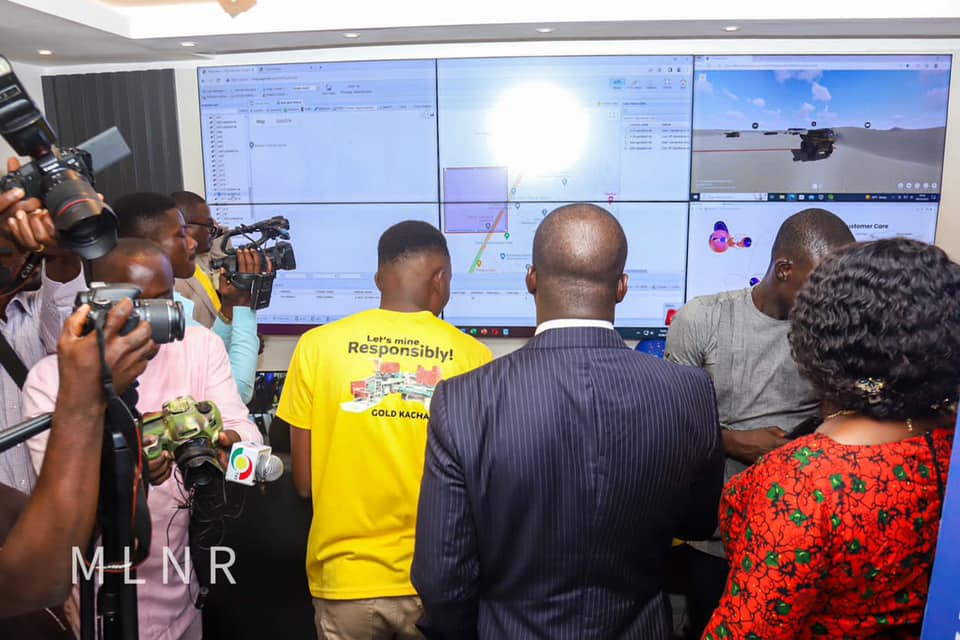 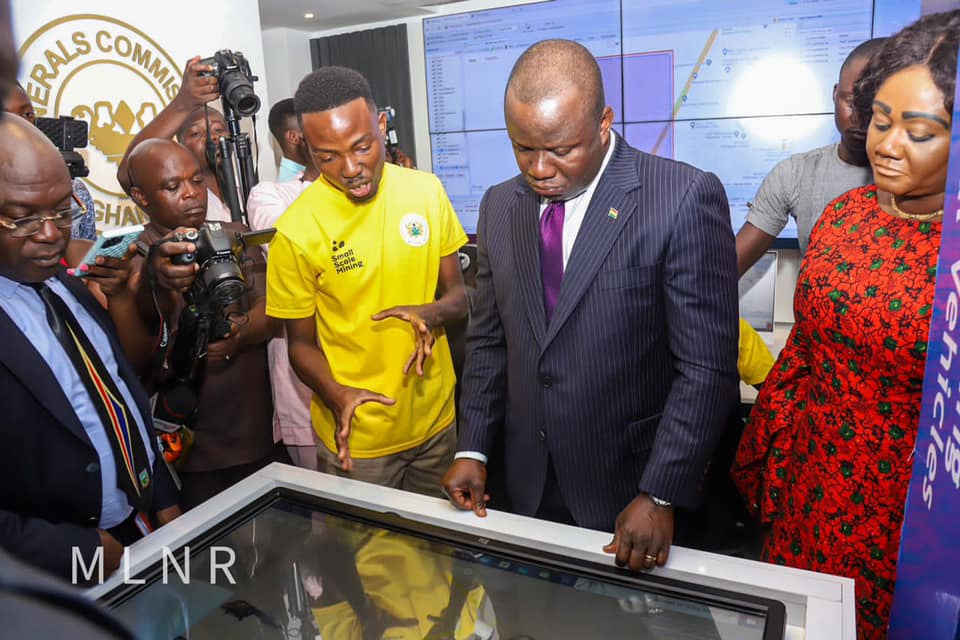