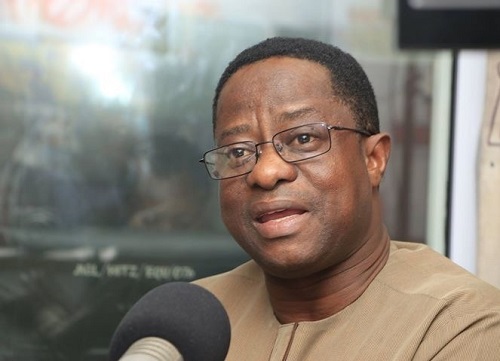 Yaw Oppong who is a private legal practitioner has urged the government to publish copies of the allegedly 'forged' documents by the Power Distribution Services (PDS).

The government earlier in the week suspended the concession agreement with PDS following some breaches detected.

The Energy Minister, John Peter Amewu, subsequently said investigations conducted by the government had established that a document that was presented by PDS as a guarantee for the takeover was forged.

They, however, announced that a detailed probe will be done within 30 days to really know what went into the deal.

Lawyer Oppong is of the view that said 'forged' document must be made public so Ghanaians will have a better understanding of the issue.

“It is important that the guarantees that are at the centre of this discussion are made available to all of us so we can examine it and see what are the anomalies and what these acts of fraud that are being complained about so that we will know whether these company that claims that whoever executed the guarantee was not authorized,” he said on Citi FM.

Addressing journalists at a press briefing on Thursday, the Minister for Information, Kojo Oppong Nkrumah said the government has put together a team made up of insurance investigation experts, officials of the Energy and Finance ministries and officials of the ECG and MIDA to look into the matter.