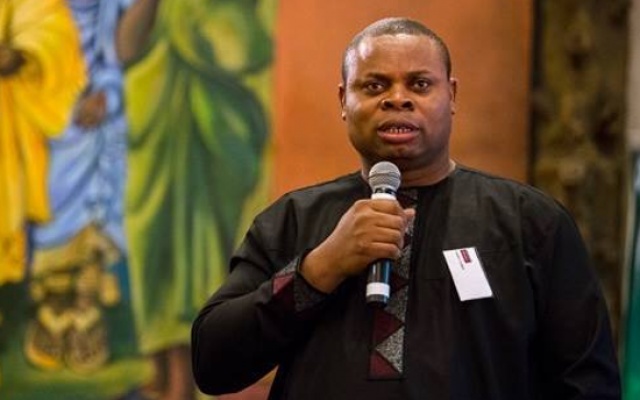 President of IMANI Africa, Franklin Cudjoe says comparing of projects must be situated in context since the location of construction influences cost.

Mr Cudjoe was responding to Vice President Dr Bawumia's claims that four interchanges under Akufo-Addo is Mahama’s cost of one interchange.

Franklin Cudjoe says in as much as the figures may be true we must consider all factors involved in the construction of a project.

READ ALSO: Nigerians in Ghana mass up at their commission, demand expedite action on trade war

"At the end of the day the impact of the infrastructure must be felt by the people, so somehow the economy must reflect in the people's livelihood. I like Bawumia's analogy of the circle interchange as against the Pokuase interchange, I think is fair to make comparisons but we must also submit that construction of interchange in a central business district where it is difficult to navigate is definitely different from engineering in Pokuase here, I live closer to the interchange and there is not much movement of people and infrastructure around"

Speaking at a ‘Town Hall’ meeting on Tuesday, August 18, 2020, Dr Bawumia said this clearly shows that the NPP government has been prudent with the little resource at its disposal, thereby, doing more infrastructure projects than the previous administration.

“I would just leave that for you to ponder,” Dr Bawumia said.