Mahama can only cure the mischief by going to court, protest a waste of time - Kweku Baako 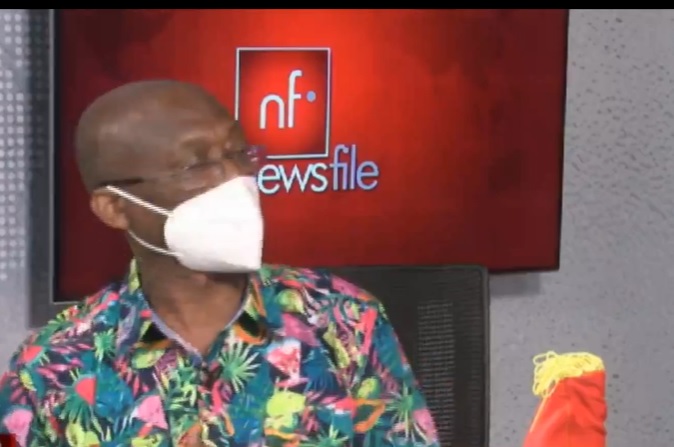 Editor-in-Chief of the New Crusading Guide newspaper Abdul Malik Kweku Baako has urged the National Democratic Congress (NDC) and their flagbearer John Mahama to go to court to have their election grievances resolved.

READ ALSO:Â Your only option is the court - CDD tells Mahama

Mr Baako speaking on Joy FM's Newsfile says if the NDC wants the cure the mischief that they are trying to project, then their only option is the court because their protest and demonstrations will not have any effect.

"If Mahama thinks the results are flawed that is his opinion and he is entitled to it but fortunately he knows what to do relative to curing the mischief he has to go to court that is the avenue left for him. He was a beneficiary of a similar incident in 2013 election petition. I wish he does because it will improve our democracy, he doesn't have a luxury of alternatives. Anything he does protest, demonstration are legitimate but they are not a substitute for judicial determination relative to declarations made by the EC. If you want to cure the mischief which you are complaining about then you ought to proceed to the legitimate forum that is the Supreme Court. Whatever NDC wants to do they can but they can never get anything out of it if they don't go to court otherwise what they are doing is a share waste of time".