Your only option is the court - CDD tells Mahama 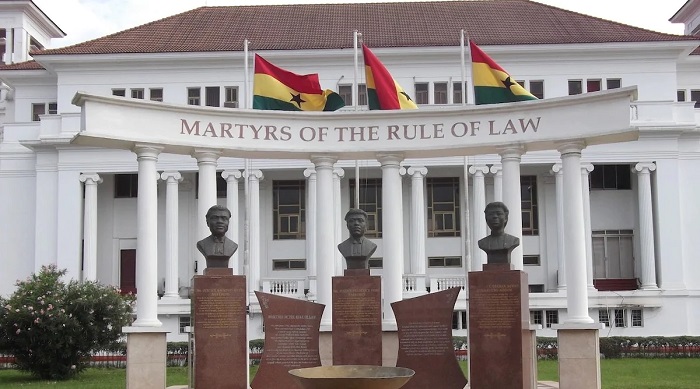 CDDâ€™s Director of Policy and Advocacy, Dr. Kojo Asante, says the National Democratic Congress (NDC) and its presidential candidate, John Mahama have only one option to resolve their election grievances.

Mr Asante charged Mahama to use legal means because that is the only option the NDC has.

He described the results as flawed and hinted that his party will take the next line of action after auditing the pink sheets available to them.

READ ALSO:Â We will not accept anything short of the legimate result - Mahama

Dr. Kojo Asante speaking on Citi Breakfast Show on Friday appealed to all aggrieved parties to seek redress in court as soon as possible to avert tension and further loss of lives.

â€œMr. Mahama, the NDC and the NPP are very experienced people when it comes to elections. They know that whatever the issue is, one must know the appropriate process that ought to apply. If you are challenging a result, you have to ensure that the pink sheet the EC is using, is different from what you are using. There should be a discrepancy. In some cases, it must be one polling station. A court might decide that if the two parties cannot agree and the data doesnâ€™t tally, an election is organised for that polling station, so we can declare a winner. These things can be resolved easily"

â€œThat is why I regret that people have died for nothing. That will never resolve the results. We are still going to declare a winner for one person no matter what. And if the other person doesnâ€™t agree, he has to challenge it in court. That is the only way you can say that you have been cheated and that the right thing has been done. No one can give it to you by word of mouth. It has to be done through a process. That is why I entreat that since he [Mahama] has the data, he brings the process early so that we can correct the errors. That is what I encourage the parties to do rather than inciting peopleâ€, he added.