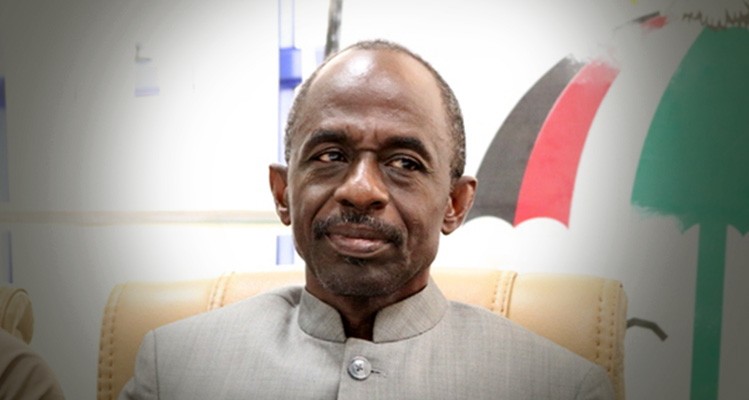 Majority Leader, Osei Kyei-Mensah-Bonsu has expressed his unhappiness over the appointment of the NDC General Secretary Asiedu Nketia onto the Parliamentary Service Board.

According to him, Mr Johnson Asiedu Nketiaâ€™s membership on the Board has the potential of affecting the integrity of Parliament.

He indicated that he had no qualms with the former MP for Wenchi West as a person but the fact that he still holds a position as a General Secretary of the NDC is a great worry.

The Suame MP revealed that upon engagement with the Minority Leader, Haruna Iddrisu, he confessed that he was under pressure to present someone.

But later on, the Speaker confirmed that the NDC Chief Scribeâ€™s name had come up for nomination.

â€œIâ€™m unhappy with Asiedu Nketia on the Parliamentary Service Board. Asiedu Nketia has been a Member of Parliament. He is an intelligent person and maybe if he has to contribute to developing Parliament he could. My worry is his current position as the General Secretary.â€

â€œIt has never happened before in the life of Parliament especially when you have a very intrusive General Secretary. Even in the course of normal business of Parliament, he will come and sit there to ensure that his people vote in a certain direction,â€ the Parliamentary Affairs Minister bemoaned.