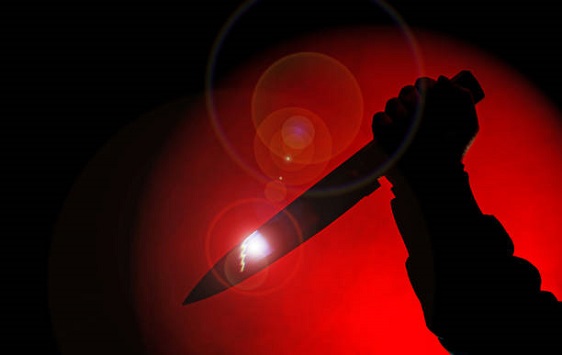 A 20-year-old man has been arrested for allegedly murdering his mother and two others at Jirapa in the Upper West Region, an official statement has said.

According to the police, Anthony Yengbor attacked his 60-year-old mother, his landlord’s wife, sister and her eight-month-old son.

A statement issued by the police on Wednesday (31 August) said the three were pronounced dead on arrival at the St Joseph Hospital.

The eight-month boy is, however, currently receiving medical attention at the regional hospital.

Police said the suspect has been remanded into police custody. 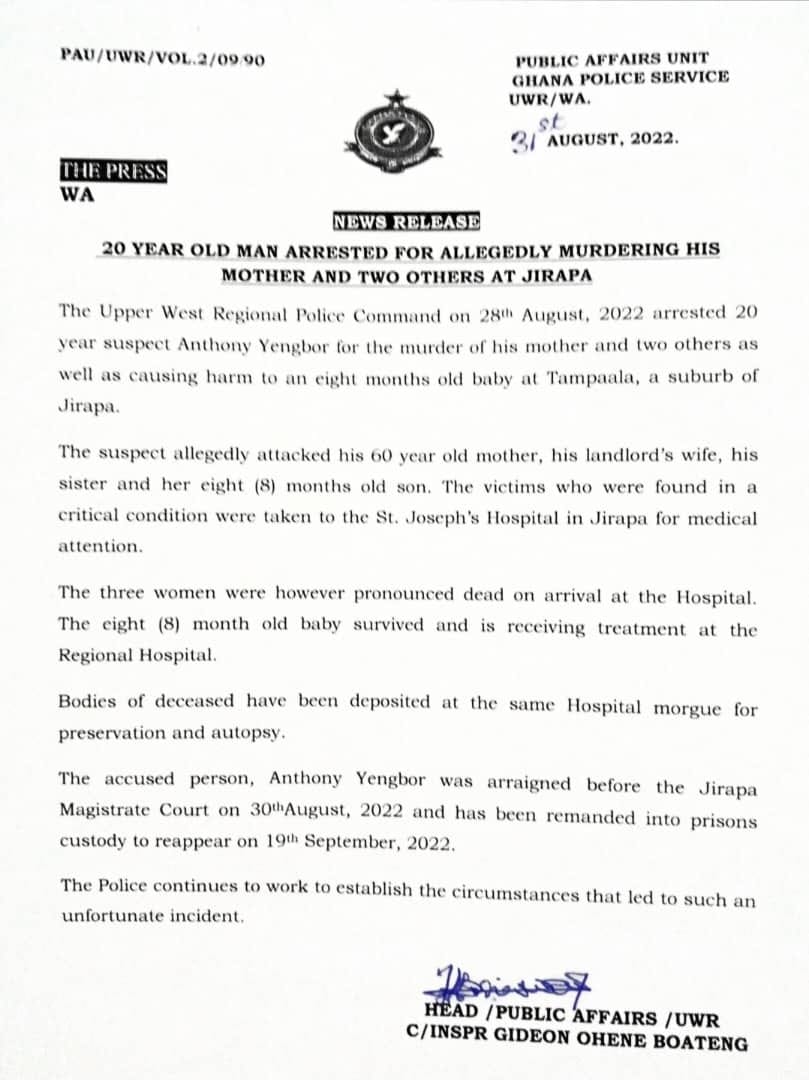