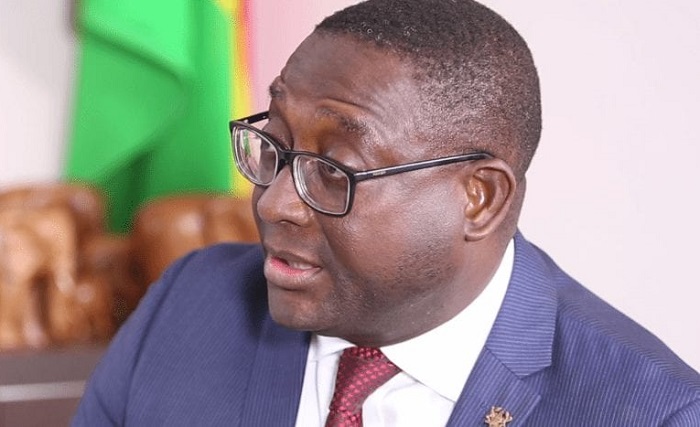 This comes on the back of the resignation of Special Prosecutor, Martin Amidu who accused President Akufo-Addo of interfering in his work.

Speaking to JoyNews’ Mr Asamoa explained that “the President was desperately serious to have an opponent in the form of Martin to run such an Office” to ensure that Ghana won the fight against corruption.

“The President in all sincerity appointed Martin because, at the time, Martin had the biggest hallow in terms of the anti-corruption fight in this country,” he said.

Mr. Buaben added that he found it really sad to learn that Martin Amidu thought Akufo-Addo set him up to fail when in reality, he hoped for his success.

“Akufo-Addo was sincere about this corruption fight because nobody can control Martin,” he said.

The MP for Adentan says Martin Amidu had the prerogative to tell President Akufo-Addo that he was interfering with his anti-corruption fight.

He argued that Martin Amidu shouldn’t have walked away from an opportunity that could have cemented the independence of the Office of the Special Prosecutor and himself.

“You could have told the President he was interfering and use your power to do the work you have to do,” he said.

Meanwhile, Director of Communications at the Presidency says the government will not release any statement on Martin Amidu's resignation again.

It is yet to be known if Martin Amidu will comment further on the matter.