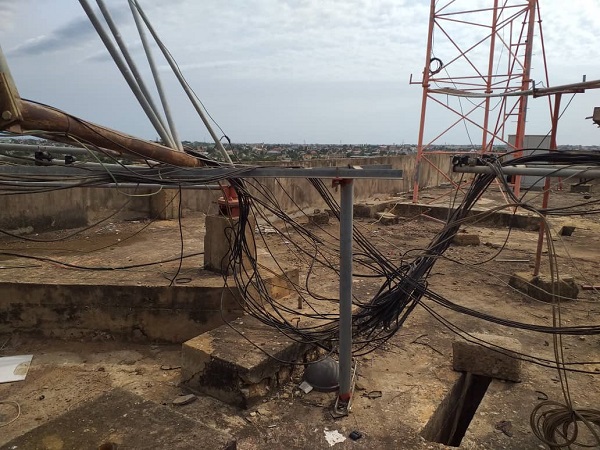 With people having to observe social distancing and self-quarantine in order to help curb the Corona Virus pandemic, a mast sited on the Management Development and Productivity Institute(MDPI) building at Baatsonaa, Spintex has collapsed on a residence.

Information reveals that the mast belongs to SuperTech Limited. Information gathered within the neighbourhood indicates that it collapsed due to lack of regular maintenance culture.

Nii Gontein Teiko Tsuru II, Chief of the Akononku Divisional Area, who lives in the vicinity revealed that â€œfortunately, no casualties were recorded but the destruction of property cannot be disregarded.â€

In his submission, Nii Adotey Gbosange, Nungua Stool Secretary revealed that the land in question was acquired by the then Head of State, General Kutu Acheampong for the establishment of the MDPI administrative building and classrooms in the year 1974.

â€œIn the year 1974, the government acquired a parcel of land (156.184) acres for MDPI at Baatsona from the then Nungua Chief Nii Odai Ayiku IV. 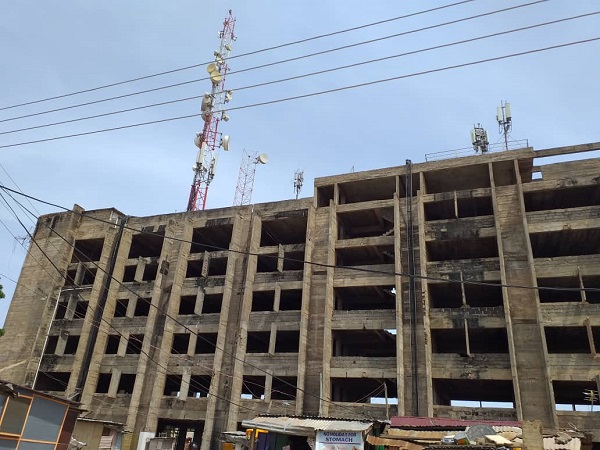 The MDPI Senior Officials were led by the wife of the late Chief to meet the Chief and an agreement was made to that effect for the lease of the land. Thereafter, Â a Surveyor from the Lands and Surveys department was brought in to work on the land at the time for the MDPI, including the land where the Texpo Market is situated currently.

In 1975,Â  the government took over on behalf of the MDPI for the necessary agreement with the Nungua Stool since the body was under the government. 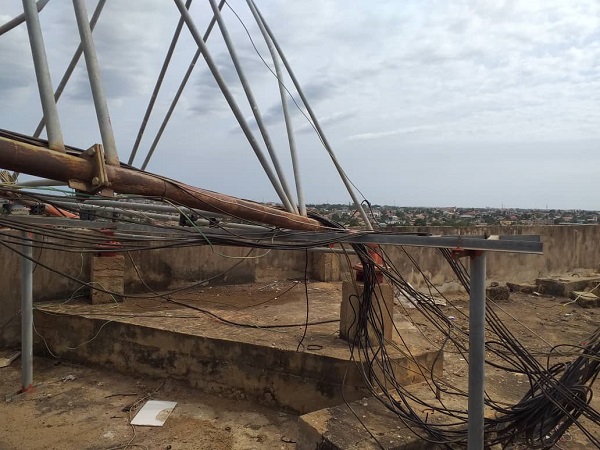 To that effect, the arrangement was then changed from leasehold to compulsory acquisition by the Government of Ghana.

There were about ten peasant farmers who were farming on the land for so long on parts of the land which was to be acquired.

This made them owners since they were indigenes of Nungua.

Compensation was awarded to eight families among the farmers. The other two families did not accept.

After the Revolution in 1979, developments halted on the land in question and encroachers took over the land to build their residences. The purpose of the building has been neglected. Some telecom institutions have their mast on building.

â€œIt is therefore important that Government acts promptly and decisively about what will be made of the building, albeit forming a committee to look into the matter to resolve it since May 2017.

The place has become a threat to life and property of citizens who live in the neighborhoodâ€.