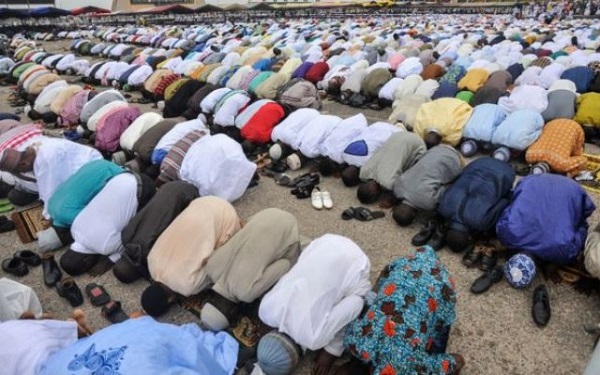 Muslims around the world are today, August 11, 2019, celebrating Eid al-Adha which is also called "Festival of the Sacrifice".

"Eid al-Adha is one of two Eids, or days of celebration for Muslims worldwide, in a year.

It is observed worldwide by all Muslims. In Ghana, the celebrations begin with a special early morning prayer in mosques and open-air spaces and a grand prayer section at the Independence Square.

The prayers are presided over by the National Chief Imam Sheikh Dr. Osmanu Nuhu Sharubutu.

After prayers, families feasts, make merry till the festival is over. 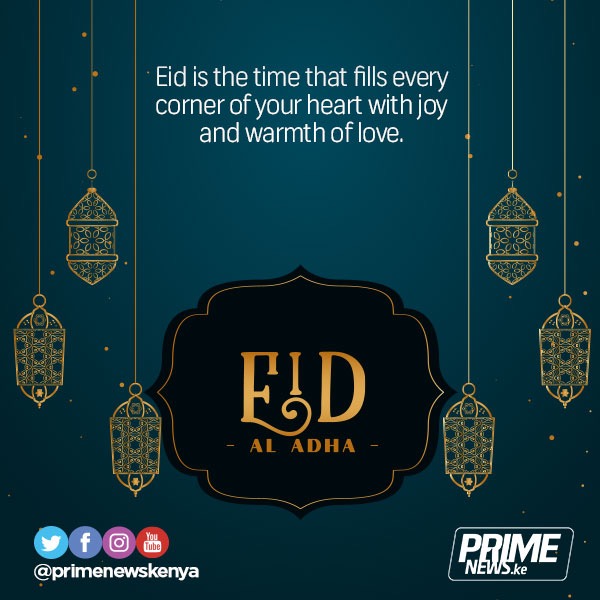