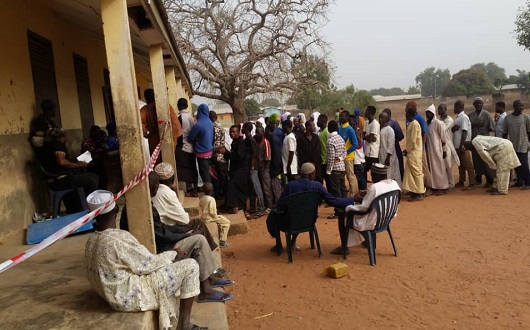 47 district and municipal assemblies affected by the possible creation of six administrative regions have begun casting their votes.

The voting begun as early as 6am in most of the districts.

The Volta region is the only place where tension is high due to strong opposition to the proposed Oti region after police say they have uncovered a plot by anti-Oti region campaigners to cause mayhem. 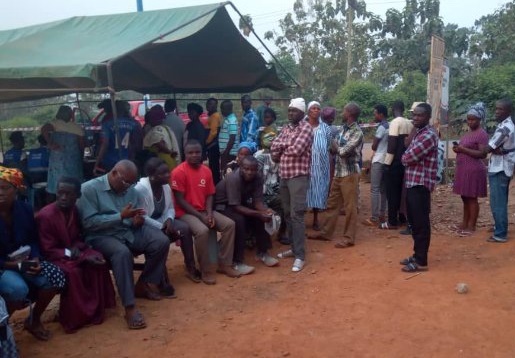 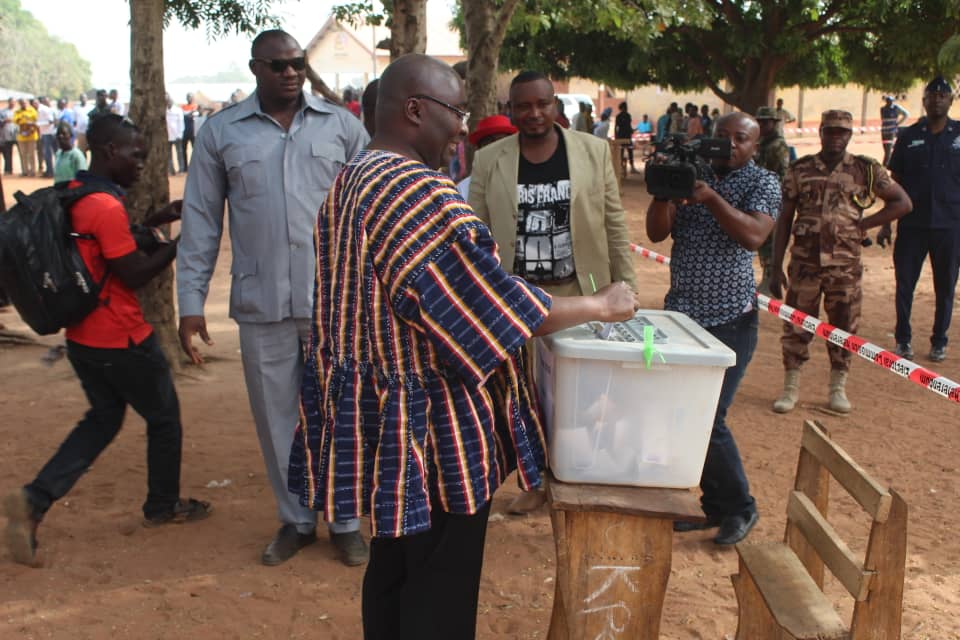 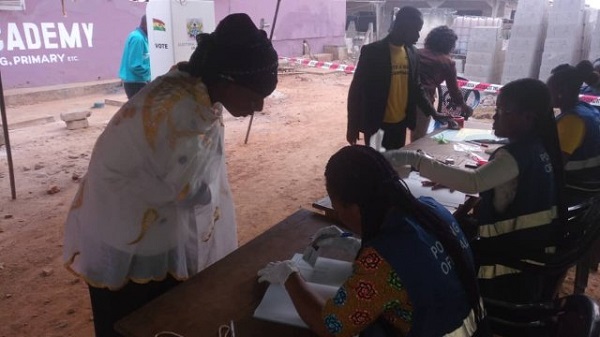 Less than the expected 10,127 eligible voters came out to vote in the process.

Read also: Photo: This is how the Ghana map could look like after today's referendum