NGO Calls for Gender Parity in President’s Appointment of Ambassadors 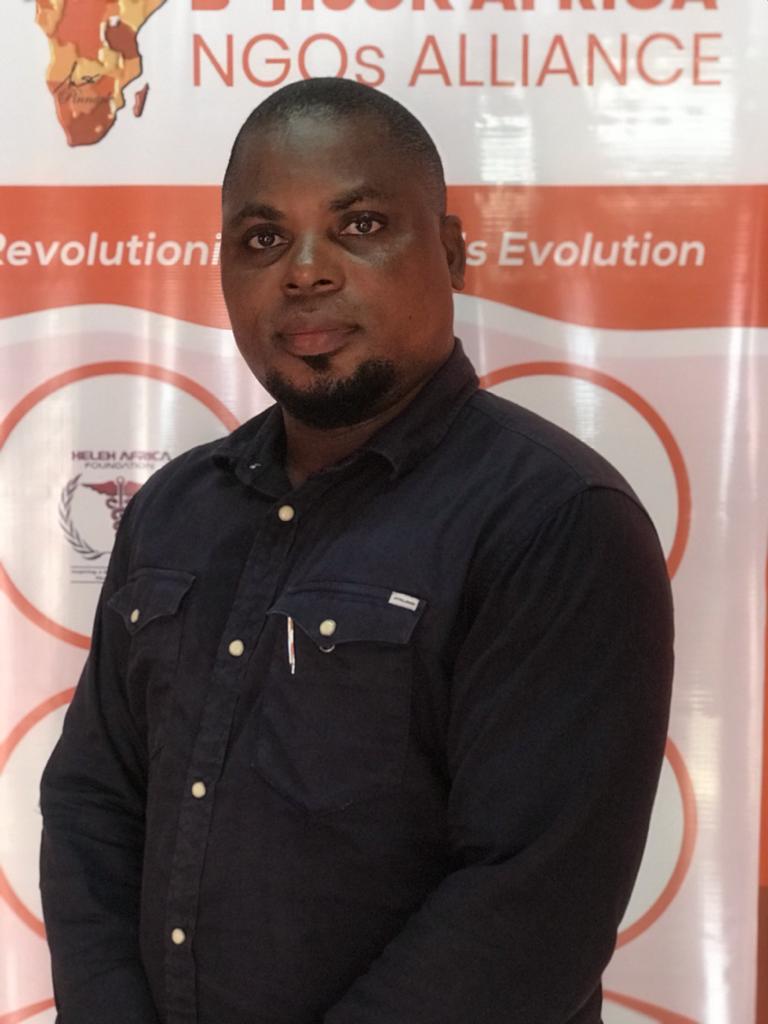 When people call for gender equality, they are not asking for advantage, it is about equal opportunities.

Acknowledging the modern day wisdom that women are equally competent and should be given equal room in the running of our country Ghana is a wise revelation that should be promoted.

The B-Heck Africa NGOs Alliance, through its gender activism arm, Kuaba Mmo, launched an exclusively all-female movement dubbed Ladies in International Relations and Diplomacy (LiIRDA) as part of the organisations efforts to bridge the gender gap in diplomatic fields. The movement was launched on March 8 during a symposium organised by the alliance to commemorate this year’s International women’s day celebration.

The primary aim of this event was to feed into global efforts to increase gender visibility and parity in international relations.

On the back of its launch and as LiIRDA’s first debate, we wish to appraise the President of Ghana’s just released list of ambassadorial appointees. This list consisting of 33 newly appointed ambassadors had twice as many men as women.

Statistics show women are more than men, should that not equate to a higher number of elite women than men? And if it does, why do those numbers fail to appear on the President of Ghana’s recently publicized list of ambassadorial appointees? If women will not be allowed the opportunity to practice to the highest levels what they know and have learned, to what end are they encouraged to pursue education?

We believe a conscious effort to proffer equal opportunity to women will have resulted in an equal representation of women and men on the list of appointees and if equal representation is too sweet a dream, we should at least not have been dolled a list with twice as many men as women.

This seemingly deliberate act does not take into consideration the benefits of having women in such an office.

Women are well known to be harmonizers with peaceful dispensations, innate nurturing abilities and dynamism. If what is required is purely academic intelligence for competence, we do not think the abilities of the woman should be downplayed especially when the prime objective is who can do it and do it well.

Women diplomats have and continue to conduct themselves in ways that ensure they bring the best treasures back home to Ghana. Why then should these women be denied the chance on the simple baseless reason of their sex in favour of men who may or may not be able to perform just as well?

The above assertion is sometimes countered by statements like; “men were not chosen based on their gender but because they worked hard to fit the requirements”. To this we say so many competent people can be sought out to fit these positions.

It is up to the appointer to first orient themselves to recognize that the positions about to be filled must not only consist of competent people who can and will get the job done, but also a group of people who are truly representative of our county Ghana.

We commend the President for making unique gender support moves like appointing a woman as the Chief of Staff of Ghana, but we also believe there are other competent, unique and outstanding women whose contributions are needed for us to see certain changes needed for growth of our country in other areas of public office.

We must never see giving women opportunities as a matter of mere consideration. Rather, we must regard it as a matter of going back for neglected treasures whose absences have greatly limited us from reaching where we should be today.

We therefore urge the president that the next time he selects his team for diplomatic office; he should actively consider gender parity. The fact that Ghana has done relatively well in the area of gender as compared to some African countries does not mean we should stop here. There is so much more to be done for glass ceilings to be broken and the achievement of rightful representation of citizens. Women must be given the opportunities which they have by all intents and indications, merited.

We again urge our President to do more to enable us maintain and uphold our prestigious status of being a country with open-minded, inclusive people with respect for gender equality.

Not giving equal and fair opportunities to women is tantamount to mismanagement and improper use of national resources.

Letting our women who are high value national treasures wander in disuse will not aid development because no country can move forward by only pulling the arms of half of its population.