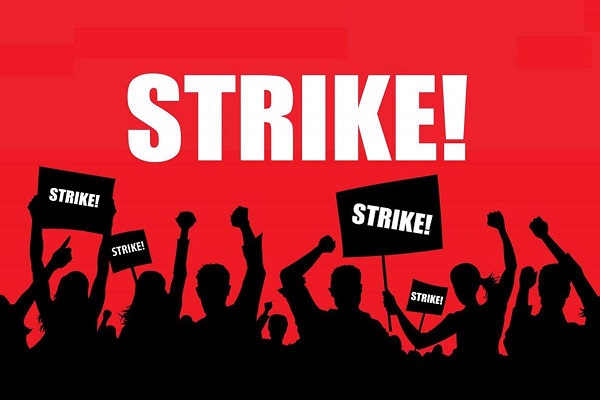 The National Labour Commission (NLC) has ordered the three teacher unions to immediately call off their strike and continue negotiations with the government.

The Ministry of Employment and Labour Relations referred the impasse between them and the striking unions to the NLC due to the refusal of the Teacher Unions to call off their strike.

The Teacher Unions declared a sit-down strike on Friday, November 4, to protest the appointment of Dr Eric Nkansah as the Director-General of the Ghana Education Service.

The unions said Dr Nkansah was a banker and not a professional teacher, hence their call for his removal.

The strike has hampered academic work at pre-tertiary institutions.

The Deputy Employment Minister, Dr Bright Wereko Brobby, speaking to the Media after the meeting, said the Unions did not follow the right channels before declaring the strike and have been ordered to resume work and properly engage the government for a resolution to their demands.

The teacher unions expressed their unhappiness and unwillingness to work with the new GES D-G and called on the government to rescind its decision.