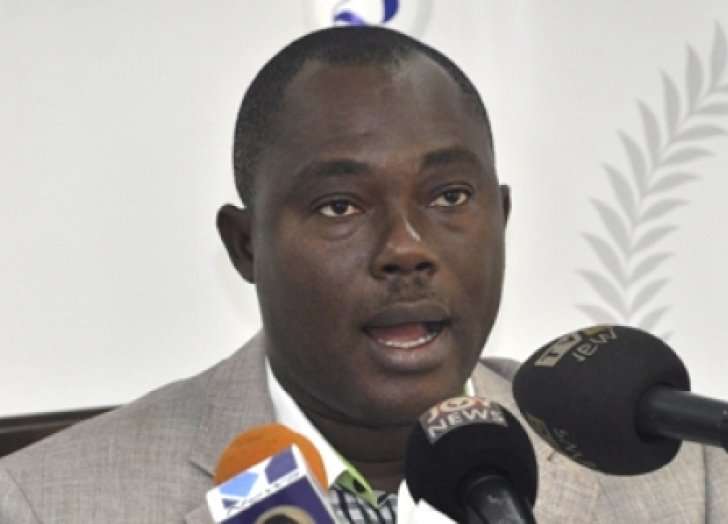 Lecturer at the University of Ghana, Professor Ransford Gyampo has asked the Church of Pentecost to take a keen interest in the case of leaked audio involving an elder of the church Samuel Ofosu Ampofo.

According to him, if the Church does not take a step to do away with such characters in the congregation, the vision of the church may not be achieved.

The NDC chairman and an elder at the church of Pentecost, Samuel Ofosu Ampofo was captured on a leaked tape saying that the party deployed the Azorka boys to help protect its members during the Ayawaso by-election.

The NDC Chairman, Ofosu Ampofo denied the leaked tape and said he is a peace-loving man, and he is rather focused on leading the NDC to victory in 2020.

Reacting to the leaked tape on Joy FM, Prof Gyampo said: "Apostle Eric Nyamekye must take note of this, we have three opinions here, one is a voice that is clear, two is someone saying is doctored and then three is someone saying it's you. My position is that you may end up may abandon this issue and allow it to die a natural death but the vision of the Chairman of the Church of Pentecost to take over Nations of Christ will become........ if he does not rethink the eldership of such personality in the church."