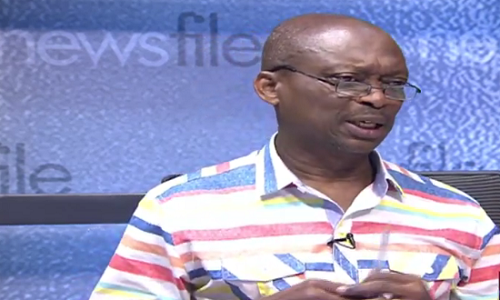 The Senior Minister addressing a town hall meeting in the United States recently was asked by the participants why Ghana deported 'Chinese galamsey queen' Aisha Huang without prosecuting her.

Responding to the questioner, the Senior Minister said Ghana has a great diplomatic relationship with China and intends to partner them in key infrastructural projects citing the $2 billion Sinohydro deal.

“Today, the main company that is helping develop the infrastructure system in Ghana is Sinohydro, it is a Chinese Company. It is the one that is going to help process our bauxite and provide about $2 billion to us,” he said.

"So, when there are these kinds of arrangements, there are other things behind the scenes. Putting that lady [Aisha] in jail in Ghana is not going to solve your economic problems,” he said. 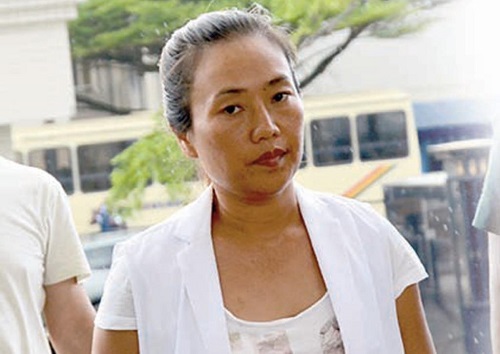 These comments have attracted a lot of backlashes and Kweku Baako says these were inappropriate from the Senior Minister.

"The senior minister's answer was unwarranted and inappropriate, It is true that jailing one person will not resolve Ghana's economic problems. Jailing her, however, will create the deterrent that we need"

"The comments by the Senior Minister is unpardonable, he may have to retract and apologize," he added.

What he meant was that the matter of prosecution had been dealt by a court of competent jurisdiction and that Ghanaians should focus on the economic gains of the government and how best we can consolidate the gains. The Akufo-Addo's government is highly committed to the fight against GALAMSEY to the extent of establishing an inter-ministerial committee to deal with the worrying situation. However, there are pertinent issues we should be looking at as a nation such as creation of employment for our teeming youth, industrialisation, infrastructural deficit, domestic revenue mobilisation, emphasis on technical not gramarian education and how to sustain funding for governments policies and programmes. These were the issues Senior Minister was emphasising instead of limiting the town hall meeting to the discussion of Aisha when the matter had been determined by the court. May God help us!

Miss Huang was arraigned before the court on May 9, 2017, for engaging in galamsey activities at Bepotenten in the Amansie Central District in the Ashanti Region.

Senior journalist Abdul Malik Kweku Baako had said on MultiTV/Joy FM’s Newsfile show that she has video recordings of sexual encounters with powerful politicians and security capos which she uses for blackmail.

He said that enables her to wriggle herself out of the claws of the law.

According to him, her connections gives her the power to take people's land at will and mine as she pleases because the law is consistently held in abeyance for her, allowing her to act with impunity.

Subsequently, the Attorney General’s office on December 19, 2018, withdrew the case against her and four other Chinese nationals believed to be engaging in illegal mining. They were hurriedly repatriated to their country.