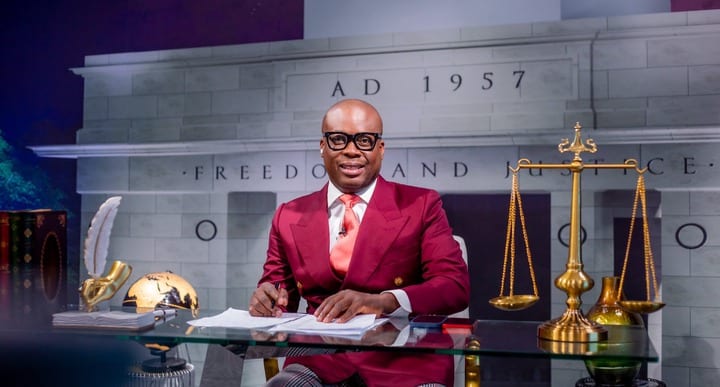 Ghanaian journalist Paul Adom Otchere is calling for Ghana to develop its own Press Freedom Index to reflect the real issues in the country.

He believes that this will give Ghana the opportunity to tell the real story of Press Freedom as against that of Reporters without Borders (RSF).

Paul Adom Otchere on TV3 said the ranking by Reporters without Borders (RSF) putting Burkina Faso under military rule ahead of Ghana must be one of the reasons for Ghana to develop its own Press Freedom Ranking.

According to him, the analysis done by the RSF does not explain the reality on the media front in Ghana.

“You are telling us that Burkina Faso journalists under military junta are freest than Ghanaian journalists? The complaints must be reduced to own one context.”

But reacting to his comment, the Executive Director of the Media Foundation for West Africa, Sulemana Braimah disagreed with it and said when Ghana ranked first in Africa there was no call for us to have our own Press Freedom Index.

Meanwhile, the government is also blaming the change in methodology by Reporters Without Borders (RSF) for Ghana's poor ranking on the World Press Freedom Index.

Government in a statement said: "It is important to emphasize that the change in methodology significantly accounted for the drop in ranking for a number of countries including the Netherlands that dropped from 5th (2021) to 28 (2022) in global ranking"