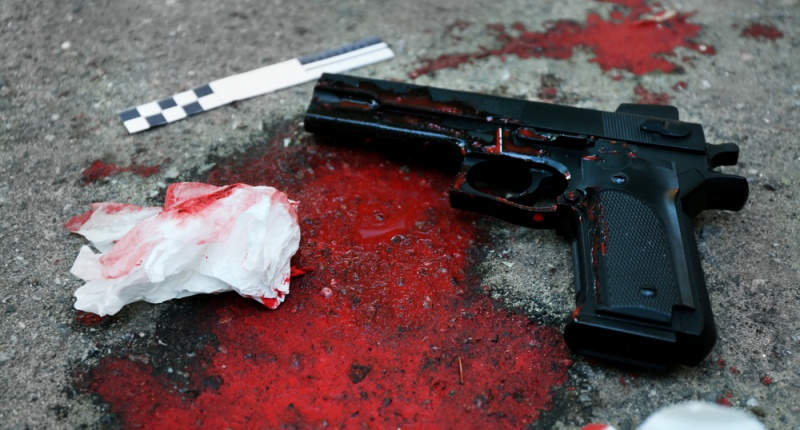 A fourteen-year-old boy has been shot dead and three others critically injured following a clash between angry residents and the police at Krobo Odumase in the Eastern Region.

According to reports, the 14-year-old boy who sells sachet water was struck down by bullets several metres away from the protest scene at Agomenya.

This follows clashes between angry residents and police in the area, the PDS was carrying out a mass disconnection exercise at Odumase Krobo which did not go down well with the youth in the area.

Narrating the incident to Joy FM, an eyewitness said :

''Around 2:30 pm the PDS and police tried to disconnect a transformer at a suburb of the municipality. The youth refused to allow the PDS to disconnect the power supply because they said the PDS deliberately want to give them power outages throughout the day and they said they will not allow them. The PDS quickly  called the police to come and take the youth on . On arrival, the police started shooting the youth, and the youth mobilized themselves and attacked the police''.

''Also, six casualties has been recorded with a 14-year-old boy shot dead lying on the street''.

''We have retrieved some weapons from the youth including cutlass and other dangerous weapons. Some of our men have sustained serious injuries. Reports I have received so far is that a lifeless body has been located at a certain location. The body has been picked and taken to the morgue for preservation. Based on reports, the policemen were in danger, some of them came under threat and had to defend themselves .Five(5) of my men ,officers have sustained injuries now''.

He also added that police personnel have been deployed to the area to maintain law and order.