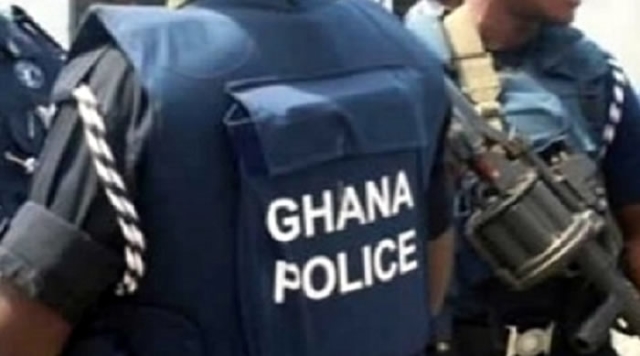 The Police Command in the Ashanti Region has arrested one more suspect in the alleged murder of Ruth Eshun,Â a community nurse with the Sewua Health Center.

The police in a statement said on Thursday 13th February 2020 acting on information they arrested suspect Kofi Garba alias Amanya Attiuwenti 37 years, a mason apprentice to assist in the investigation into the death of Ruth Ama Eshun.

He is also in custody helping Police in the investigation and he will be put before the court.

The command assures the bereaved family and the general public that it will do everything possible within the laws of our land to get the perpetrators to face the full rigors of the law.

They, therefore, appeal the public especially anyone with information on the perpetrators to volunteer the same to the command.

The Ghana Registered Nurses and Midwives Association has set up an educational fund to cater for the three children left behind by the late Ruth Eshun. The 37-year old nurse was allegedly murdered by unknown assailants at Ayoum in the Ashanti Region while she was returning from work.

Mourners, sympathizers, and stakeholders within the nursing profession said they are united in the grief with a single voice calling for finality to the heinous crime. She was laid to rest on Saturday.

But, President of the Ghana Nurses and Midwives Association, Perpetual Ofori Ampofo says plans to have the education fund is to ensure that the children of the deceased do not have their access to education interrupted following their motherâ€™s demise.

She said, GHS 10,000 has already been allocated as the initial amount and called on the union members to contribute as expected.

â€œWe as a union in collaboration with all the nurses and midwives institutions in Ghana, we are instituting an education fund for Ruthâ€™s children. This is to ensure that their education is not curtailed in any way so they can go to the university level and beyond. So we are putting in seed money of GHS 10,000 and we are looking forward to the other institutions to add on so that, once invested, the money will grow over time so the children can also benefit from it.â€