Police clash with angry youth over speed ramps at Apam 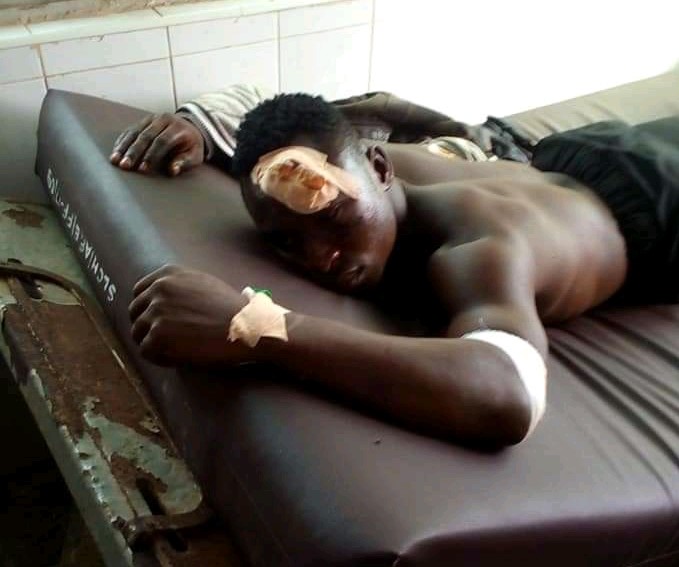 Two persons have sustained gunshot wounds in a clash between Police and angry youth of Apam in the Central Region over the construction of speed ramps in the area.

The youth took it upon themselves to construct the ramps Saturday evening in a bid to end the killing of people by speeding drivers on the Apam-Cape Coast highway.

According to reports, a scuffle ensued when the police attempted to stop the youth. The police allegedly fired live bullets indiscriminately hitting two persons.

Five of the youth were arrested.

Over 10 people have been killed at Apam Junction by overspeeding drivers on the Kasoa â€“ Cape Coast Highway within the last two weeks.

In an interview with Kasapa News, Yaw Boagyan, the Leader of the Concerned Youth, Sampson Ebo called on the Minister for Roads and Highway to ensure the construction of proper speed ramps on their roads to end the unnecessary killings by some drivers else they will continue to fight for their right with their blood.

The Apam District Police Commander DSP Moses Osakono when contacted confirmed the incident but said heâ€™s yet to conduct a thorough investigation.