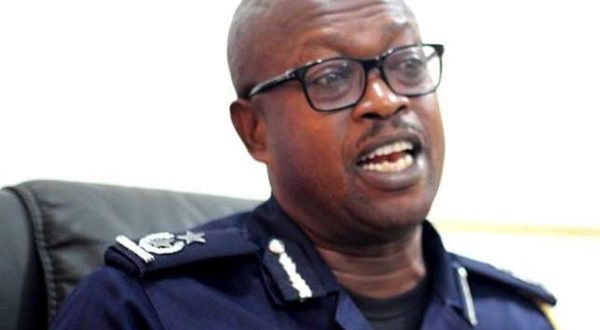 The Ashanti Regional Police Command on Friday declared commander of the Tech Police station in Kumasi wanted over his alleged involvement in a fraudulent car selling syndicate.

The commander, ASP Ransford Nsiah is suspected to be aiding a gang that robs people of their money after pretending to be selling off their vehicle to them around the Kwame  Nkrumah University of Science and Technology (KNUST) area.

Police sources, according to reports, indicate that the suspect went ahead to erase details of a car that was recently busted by the police from the same syndicate.

The Ashanti regional Police commander COP Kofi Boakye has reportedly asked the Tech district crime officer to take over the administration of the Tech Police station while investigations are ongoing into the activities of the commander.