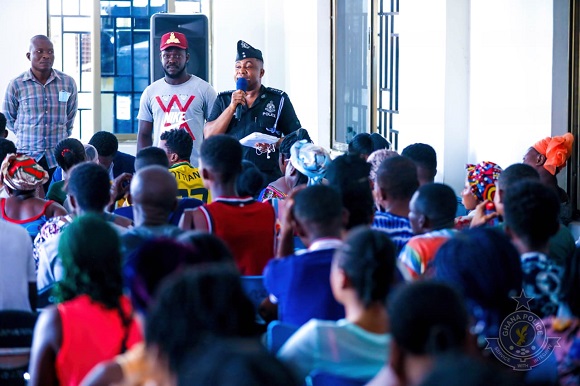 The Ghana Police Service has offered psycho-social support to victims of Tuesday’s fire incident at Kantamanto market in Accra and also refreshed them with food and water.

This was after owners of the affected shops were conveyed to the Accra Regional Police Headquarters where relevant details were taken from them as part of ongoing Police investigation processes.

“In line with disaster management practice in the country, the victims were thereafter handed over to the National Disaster Management Organisation (NADMO). There were no fatalities and the cause of the fire is not yet known. Meanwhile, Police and the Fire Service investigations into the incident continue,” a statement issued by the Police said.

It added: “We would like to commend the Police, the National Fire Service and NADMO for the coordinated efforts in the management of the incident.”

The Police Service further expressed its gratitude to the Minister for the Interior, Hon. Ambrose Dery for taking the time to visit the scene to encourage the personnel and also commiserate with the affected traders. 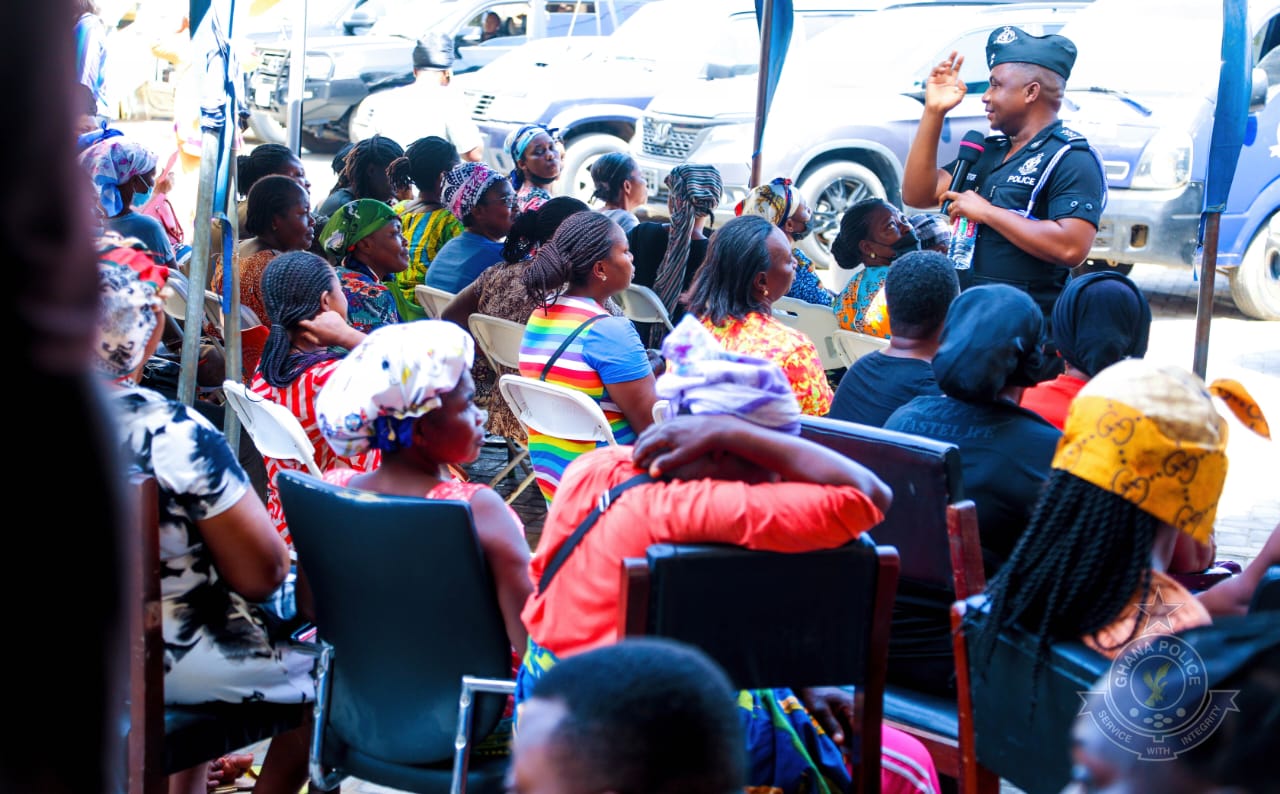 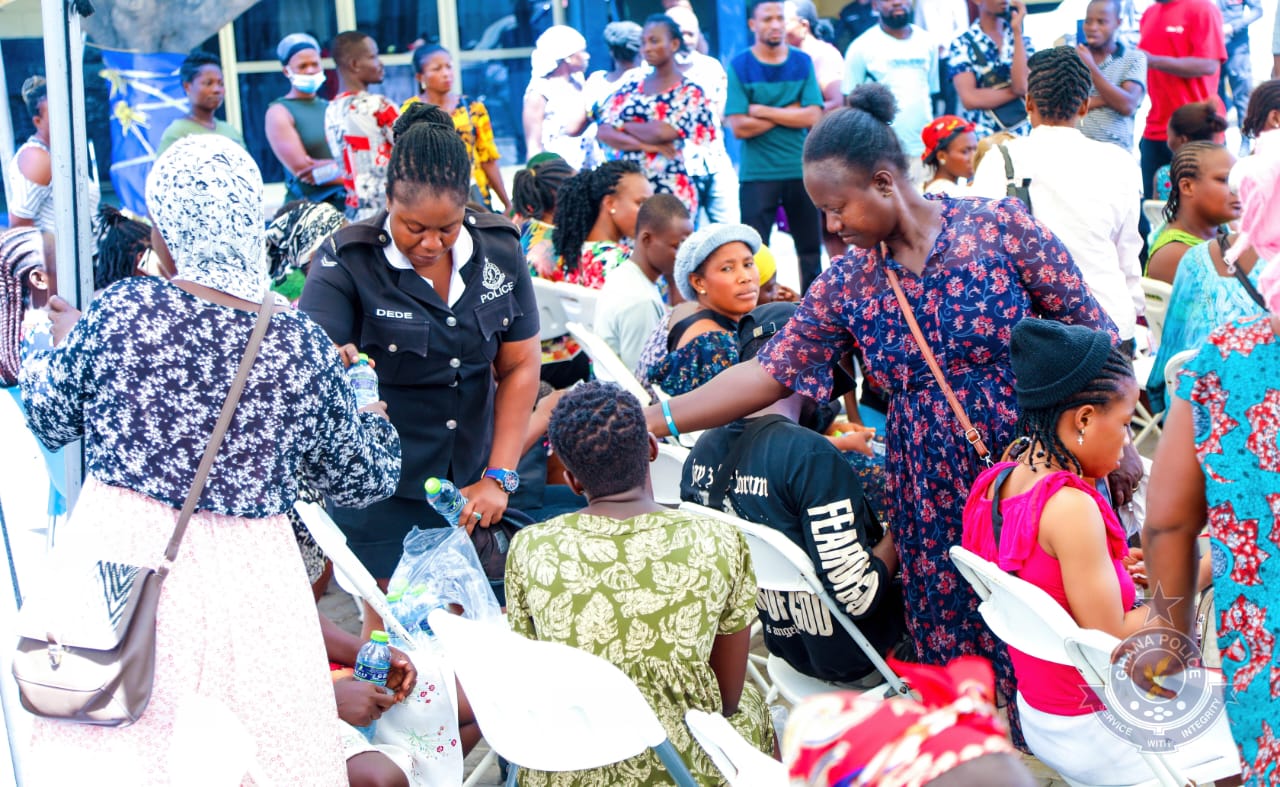 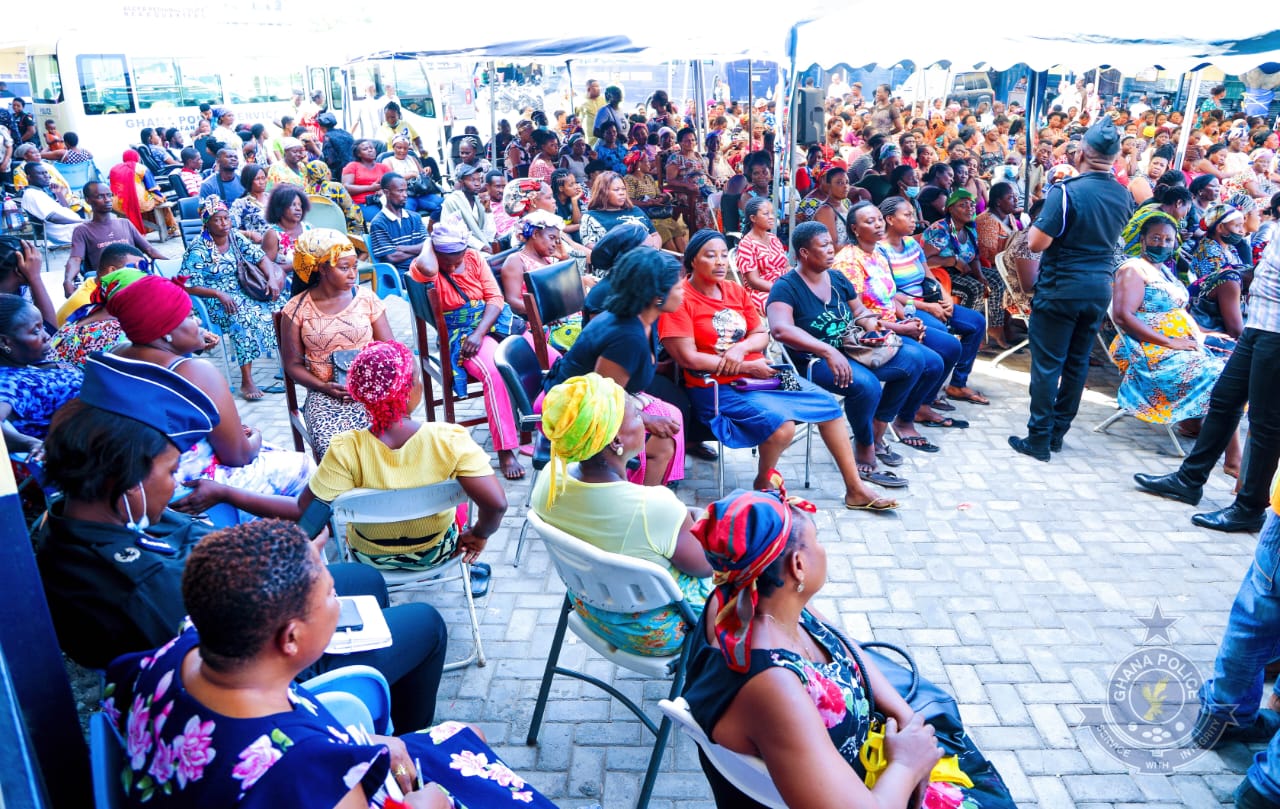 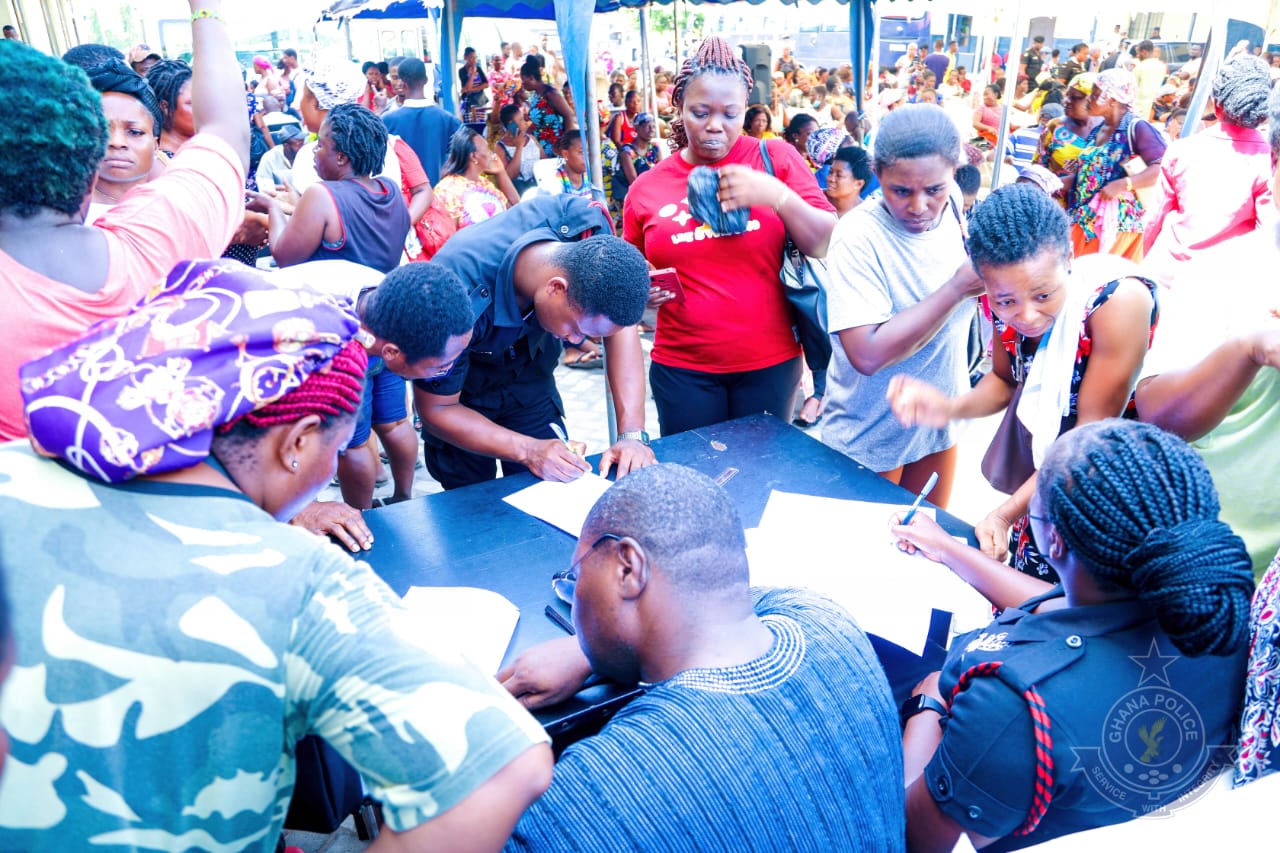 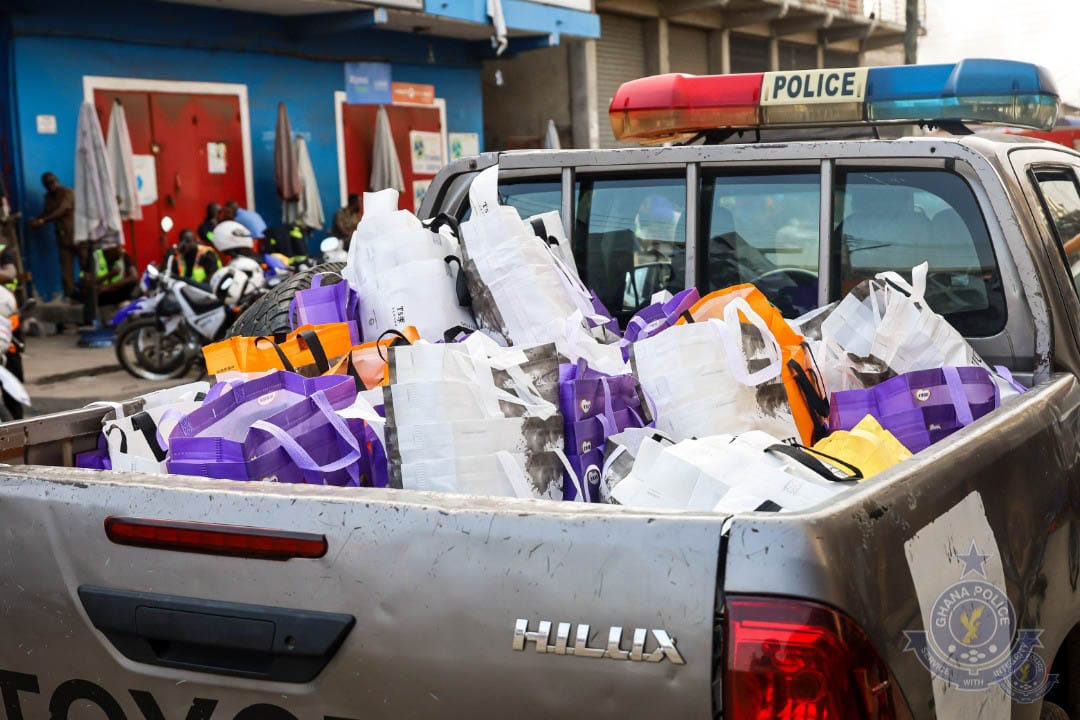 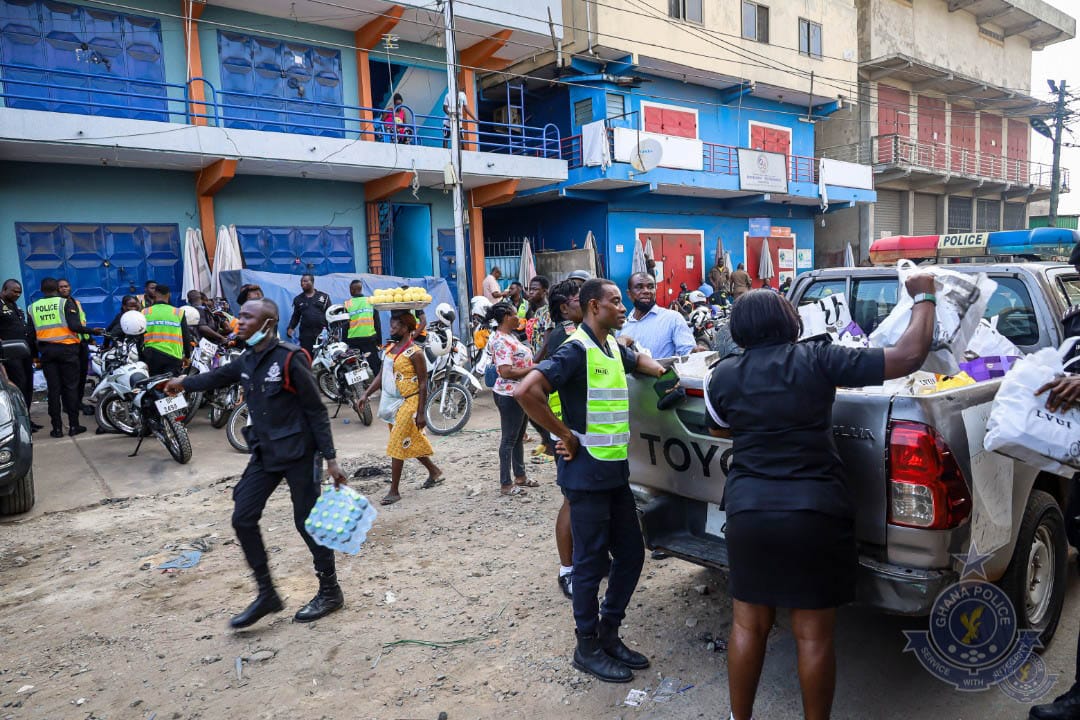 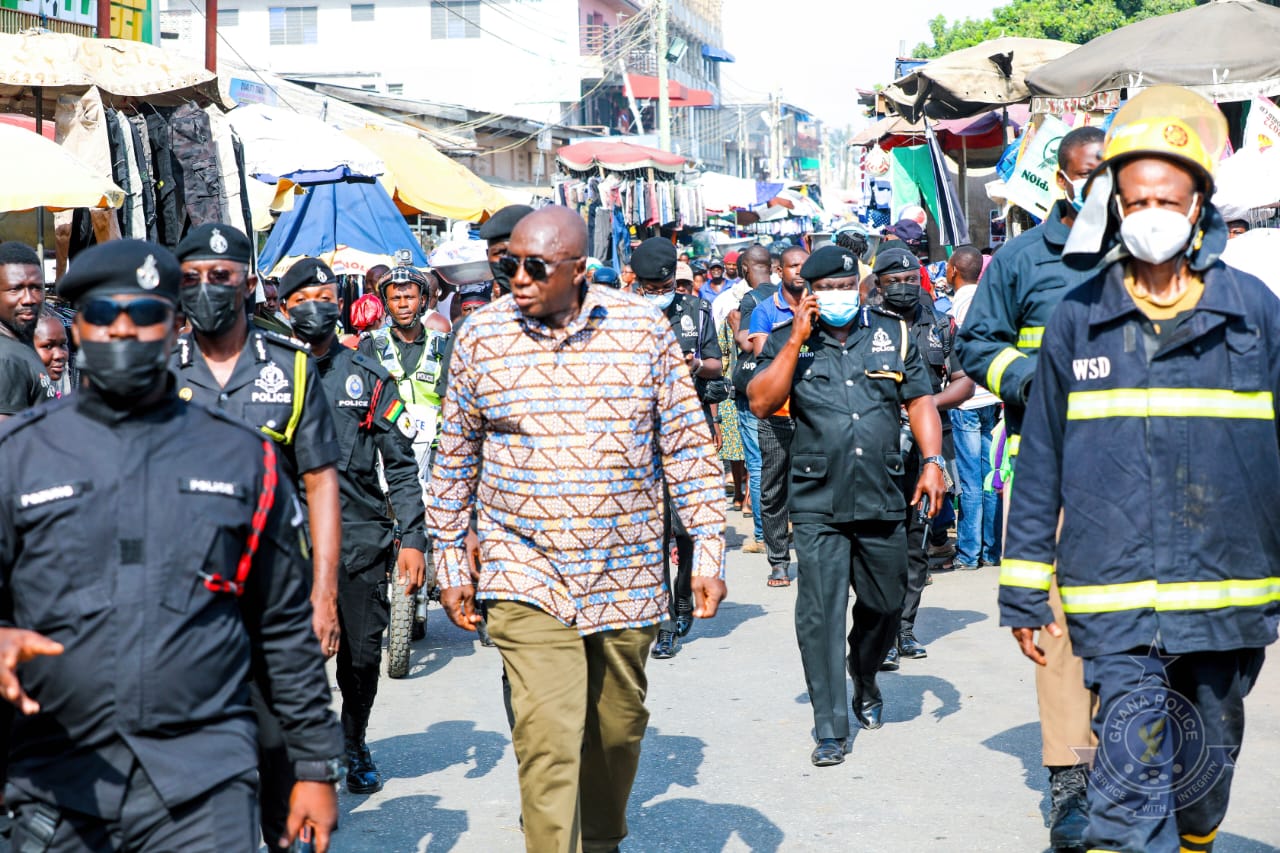