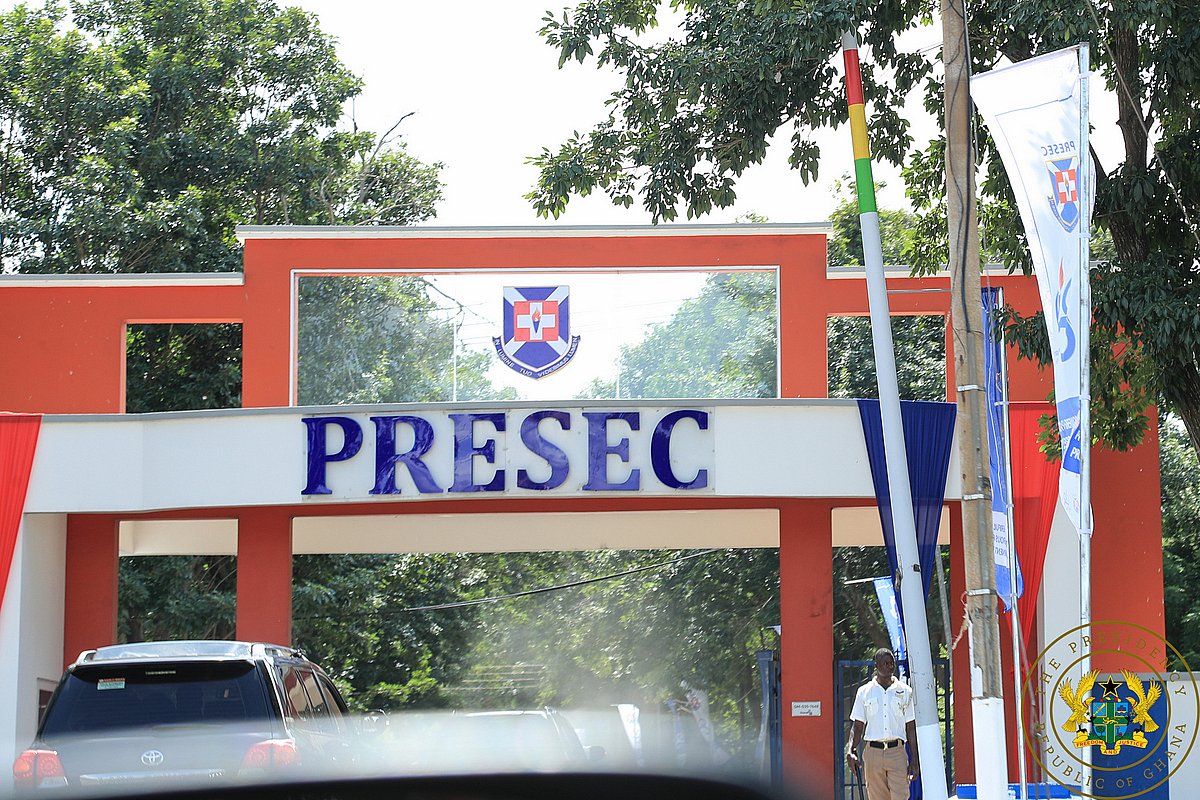 Some 30 students of the Presbyterian Boy's Secondary School (PRESEC) at Legon in Accra have been quarantined by health officials.

This is after some students reported to the school's clinic complaining of headaches and general weakness.

There are claims that the development is another case of a Flu outbreak but the Senior Housemaster Kofi Yesu denied rumours of an outbreak.

He told Joy FM that blood samples have been taken from the students and have been sent to Noguchi Medical Research Institute to determine what is the issue could be.

The Ghana Health Service, GHS on Monday assured the general public that the outbreak of the H3N2 flu also known as seasonal flu or the Varian Virus disease in the Eastern Region is under control.

According to the GHS, there is no need for the Ghana Education Service to change the academic calendar since the situation is contained.

Over 400 students were quarantined over the weekend in three secondary schools in the Eastern region over the outbreak of the H3N2 Flu in the Lower Manya Krobo Municipality.

Director-General of the Ghana Health Service, Dr. Badu Sarkodie assured students on the gold track who are expected in school this week to allay fears since the H3N2 flu has been contained.

“The situation has come to normalcy, everything has been done to make sure this situation is contained…so this is not the reason to change the academic calendar,” Dr Badu Sarkodie said.

The Director-General of the Ghana Health Service, Dr. Badu Sarkodie also said a team of medical experts were sent to the region to handle the situation adding that measures put in place has shown massive improvements.

He further advised students and the general public to ensure good personal hygiene and always wash their hands anytime they use the washroom and cover their mouths when they intend to cough in public.

H3N2 is an influenza virus that normally circulates in pigs. It is called “variant” viruses when they are found in humans.