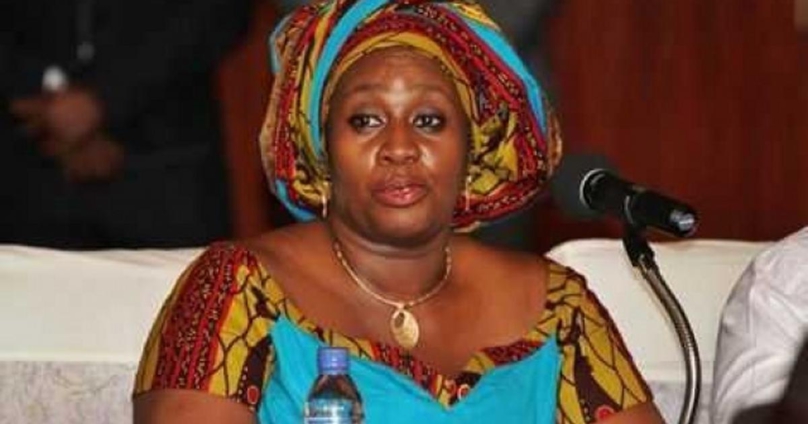 The Prosecution in the case of a former MASLOC Chief Executive has filed a new application for forfeiture of Recognizance against sureties of Sedinam Tamakloe Attionu.

A Principal State Attorney, Stella Ohene Appiah, told the Financial and Economic Court 2 Division of the High Court on Monday that the State has however not been able to serve the application on the sureties.

The former Chief Executive stands accused of willfully causing financial loss to the State. She is being tried together with a former Operations Manager of MASLOC, Daniel Azim on 78 counts of criminal offenses to which they have both pleaded not guilty.

The Prosecution has said in Court that it has tried without success to locate Madam Attionu who has for at least one year, failed or refused to attend to the Court. The Republic thus pushed for a trial in absentia believing that the former chief executive is attempting to evade Justice.

The court had however at one of the hearings reasoned that the application for forfeiture was a necessary precursor to her trial in absentia.

By this process, the two sureties; a former GNPC Chief Executive, Alex Kofi Mensah Mould, and a former NADMO Boss, Gavivina Tamakloe, will have to answer to the Court why they should not be charged with the bail sum on the accused person’s failure or refusal to attend to the Court.