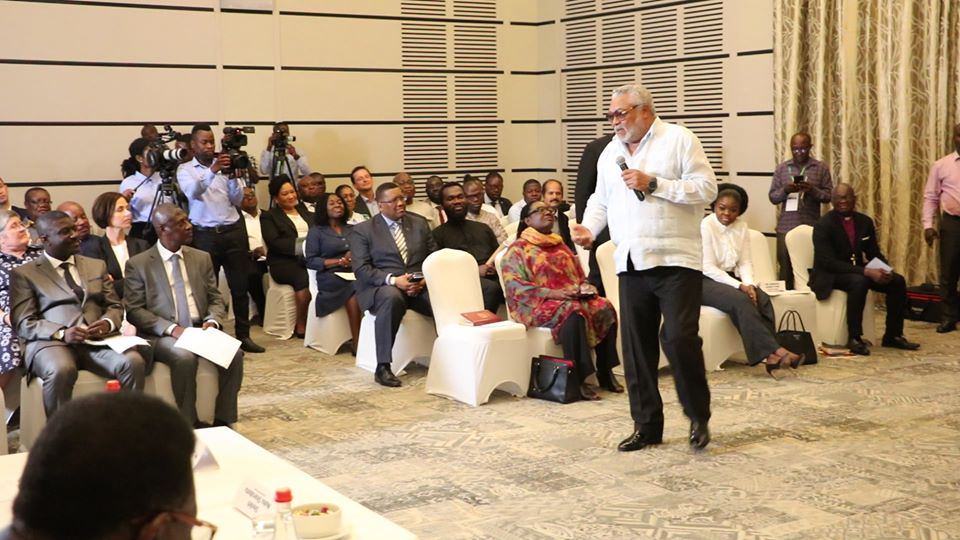 Former President Jerry John Rawlings has described the establishment of an Eminent Advisory Committee by the Electoral Commission as a wise decision that will help to remove the suspicions people have about the Commission.

Describing the committee members as people we must take pride in; the former President said the last commission suffered suspicions because it was appointed by the government in power and expressed the hope that the formation of the committee will help to remove doubts from peopleâ€™s minds about the independence of the Commission.

Speaking during the launch of the committee at the Labadi Beach Hotel in Accra on Tuesday, Flt Lt Rawlings commended the Chairman of the Peace Council and member of the committee, Most Reverend Emmanuel Asante for helping to ease tensions when the Presidential election results delayed in 2016. The intervention, he indicated, helped to calm nerves. 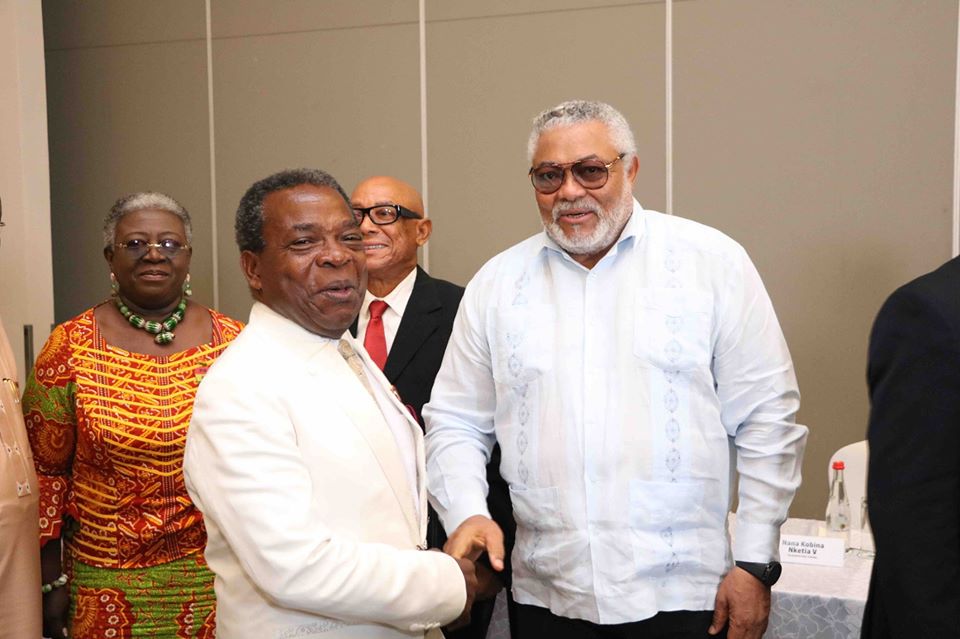 Earlier on Monday when Madam Jean Mensa called on the former President at his office, he reiterated the fact that because people perceive the Commission as appendages of government the establishment of the committee will help to open the Commission to the populace. He urged members of the committee to speak out on issues of national importance now so their voices will be recognized and appreciated when they speak out during the election period. 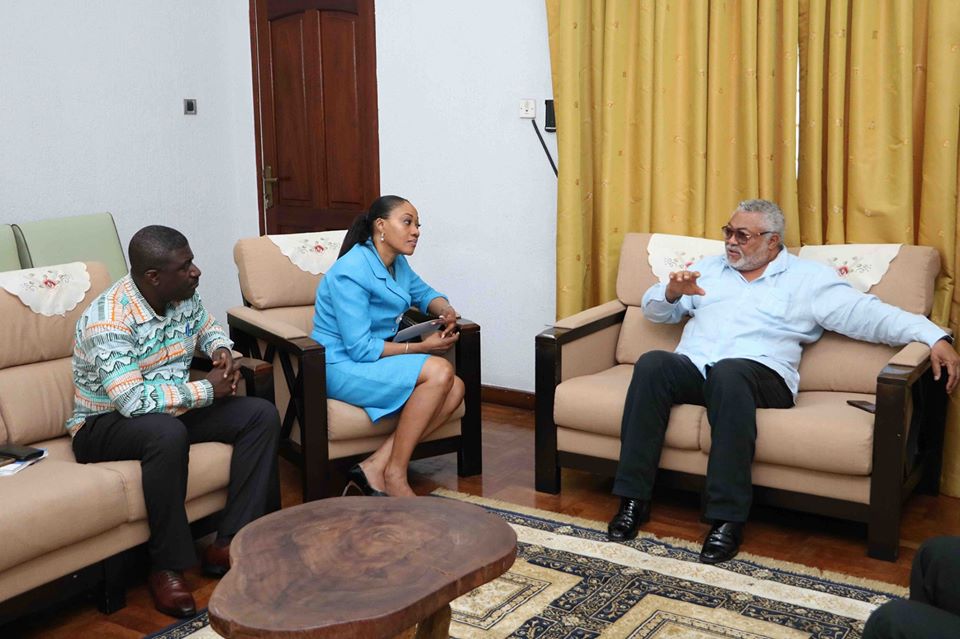