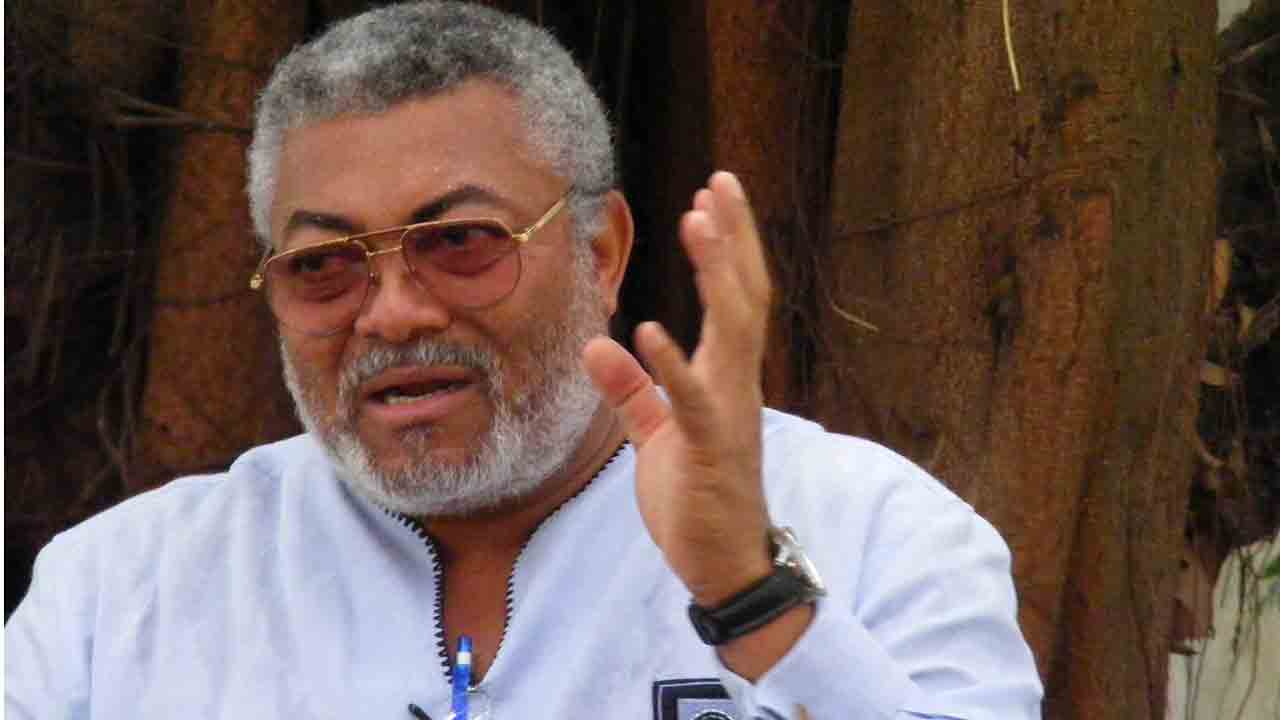 Former President Jerry John Rawlings is offering an amount of GHÂ¢25,000 cedis to anyone that will provide relevant information which will lead to the arrest of the killers of the Assemblymember for Sogakope, Marcus Adzahli who was murdered last Sunday.

The amount is also directed to persons who will provide reliable information of those who committed another violent robbery in Vume, also in the South Tongu District of the Volta Region about a month ago.

However, the Volta Regional Minister, Mr ArchibaldÂ  Letsa and the assembly had earlier offered 10,000 cedis each intended for the same purpose.

A statement issued by the Office of the former President quotes him as expressing disgust at the trend of violent attacks in the South Tongu area, describing the killing of the Assemblymember as a politically related murder.

Flt Lt Rawlings urged the residents to exercise their right to anger and protest, but not to express their anger in the wrong direction or through the wrong action.

READ ALSO:Find killers of Assemblymember within 3-days or the whole nation will face our wrath - Sogakope residents to police

The statement indicated that the attackers of the Assemblymember allegedly refused to accept an offer of Â¢30,000 (thirty thousand cedis) from the victim's wife in a plea to save his life, insisting money was not the motivation for the attack. They subsequently snatched the money only after they had shot, stabbed and killed him.

The wife, sister and child of the deceased who were also injured in the attack are on admission at the District Hospital.

Meanwhile, the victim of the Vume attack a month ago is currently on admission at the Dzodze Hospital.

Residents on Tuesday protested the failure of the police to act on the spate of violent attacks by blocking the Sogakope Bridge and besieging the police station, a situation that led to a confrontation with the police who shot and injured at least three demonstrators.

However, Police in the Volta Region has begun investigations into the death of the Marcus Mawutor Adzahli who was shot and killed at his residence.