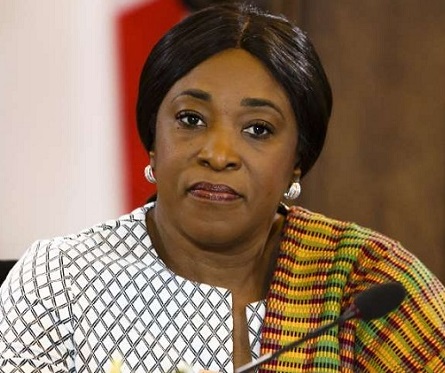 The government of Ghana has refuted a report claiming the United Kingdom’s Special Forces are coming to Ghana to safeguard the region against terrorism.

This comes after a report by British newspaper, the Telegraph reported yesterday that Britain is in discussion with Ghana to send special forces into the country after it was forced to withdraw all of its peacekeepers from Mali.

In a statement released by the Ministry of Foreign Affairs and Regional Integration, Tuesday, November 22, 2022, government noted its attention “has been drawn to a news item by ‘the Telegraph’ captioned “British soldiers expected in Ghana after withdrawal from Mali.”

“The Government of Ghana wishes to state that the information regarding British special forces is false. Neither Ghana nor any other member of the Accra Initiative has discussed with any partner, any such request nor contemplated the involvement of foreign forces in any of the activities."

The Ministry said the Government of Ghana has had no interaction with the United Kingdom for the deployment of soldiers into the country.

“The Government of Ghana has no interactions with the UK Government aimed at deploying UK soldiers to Ghana for purposes of operations as described in the story,” the statement clarified.

It further explained that, the Accra Initiative rather aims to prevent spillover terrorism from the Sahel and to address transnational organized crime within the common border areas of member states. 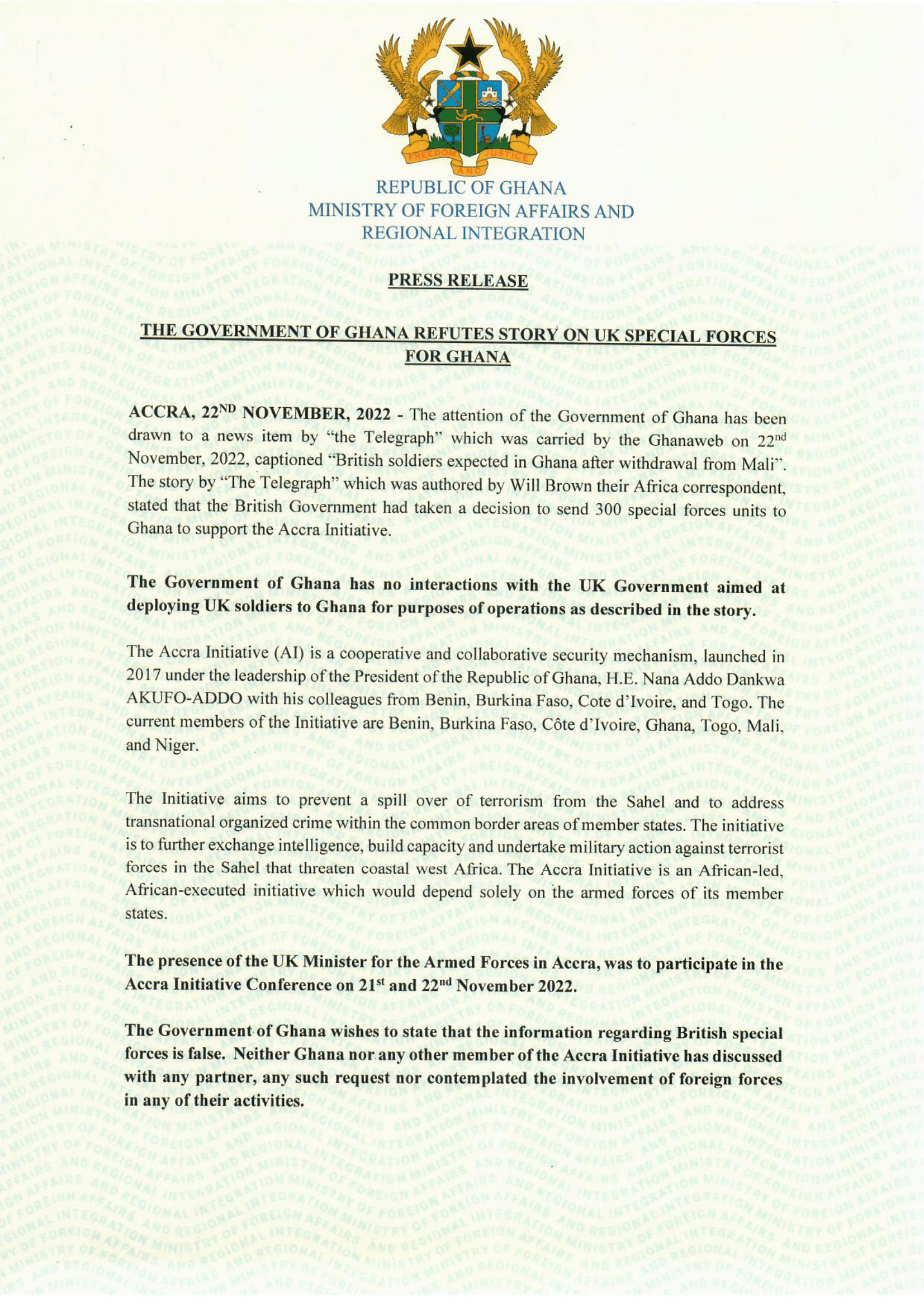 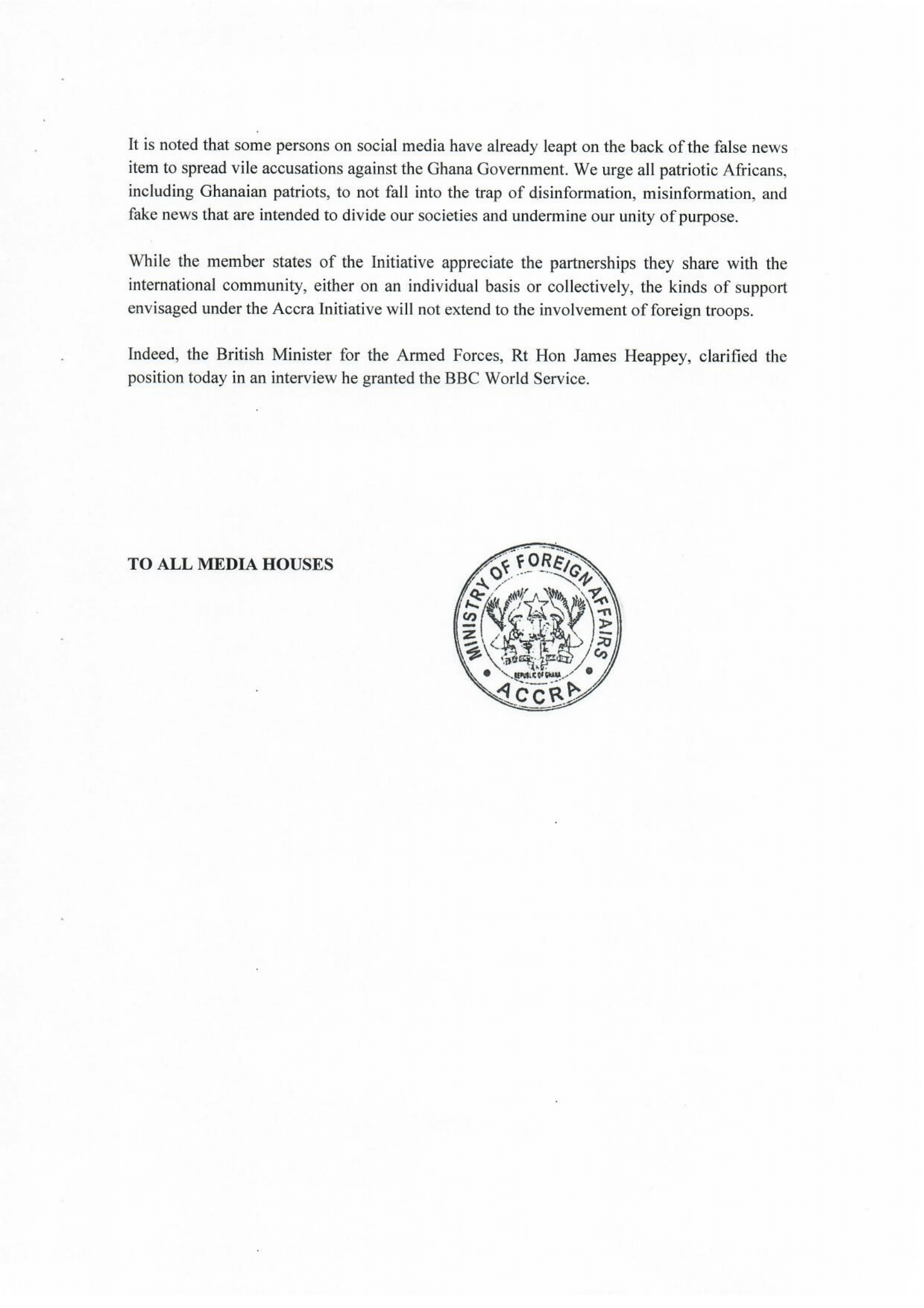