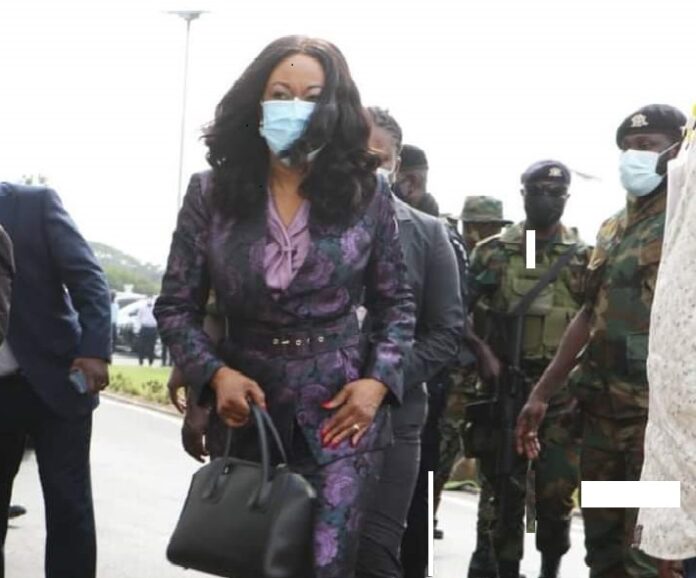 The Supreme Court will on Tuesday, February 9, hear legal arguments from parties involved in the 2020 Election Petition on whether the chairperson of the Electoral Commission (EC) Jean Mensa will mount the witness box to testify or not.

After the Petitioner John Dramani Mahama had closed his case after calling three witnesses, lawyer for the EC said they intend not to call any more witnesses.

According to Justin Amenuvor, lawyer for the EC, the Petitioner has not made any case as far as the petition is concerned and therefore wish to wave the rights to call any witness, even though Jean Mensa, Chairperson of the EC has had a witness statement filed on her behalf.

Akoto Ampaw, counsel for the 2nd Respondent also gave an indication that, they intend not to call any witness despite Peter Mac Manu, filing a witness statement.

Lead counsel for the Petitioner, Tsatsu Tsikata said, the EC Chairperson cannot run away from cross-examination and ought to mount the witness box.

The court after hearing the parties directed the parties to make a legal argument on Tuesday for the court to decide on it.