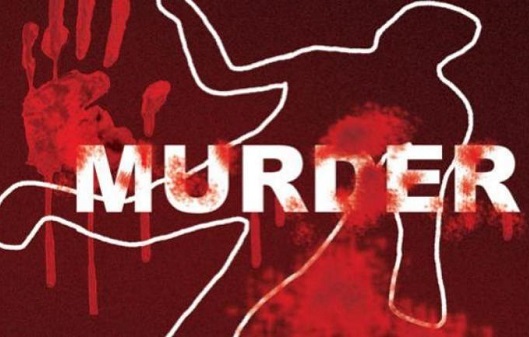 Residents of Abrepo within the Kumasi metropolis were early this morning thrown into a state of shock when they woke up to the bodies of two middle-aged women dumped near a stream in the community.

The yet to be identified bodies were suspected to have been dumped in the area after their death.

The bodies were stripped almost naked.

One of the residents, Rev Stephen Osei Owusu, who spoke to Graphic Online said around 6 am Thursday, he heard some students who used the back of his house to school screaming that a body was lying there.
He said the students were the first to appear on the scene and following their shouts, he went there to ascertain the fact.

According to him, when he got there he saw the body of a fair [light skin] lady lying supine with her trousers almost pulled down exposing her private part with blood oozing from her mouth.
He said he tested for a pulse and realized that she was still alive with a very faint pulse.

Rev Osei Owusu said he called for ambulance and police but neither of them came on time.

He said a few minutes later he heard other shouts of another body lying not too far from the first one.
The second body was found in a kneeling position with the chest and face down to the floor with no underwear.

According to him, the bodies are not known faces in the community and believed they might have been killed elsewhere and dumped there.