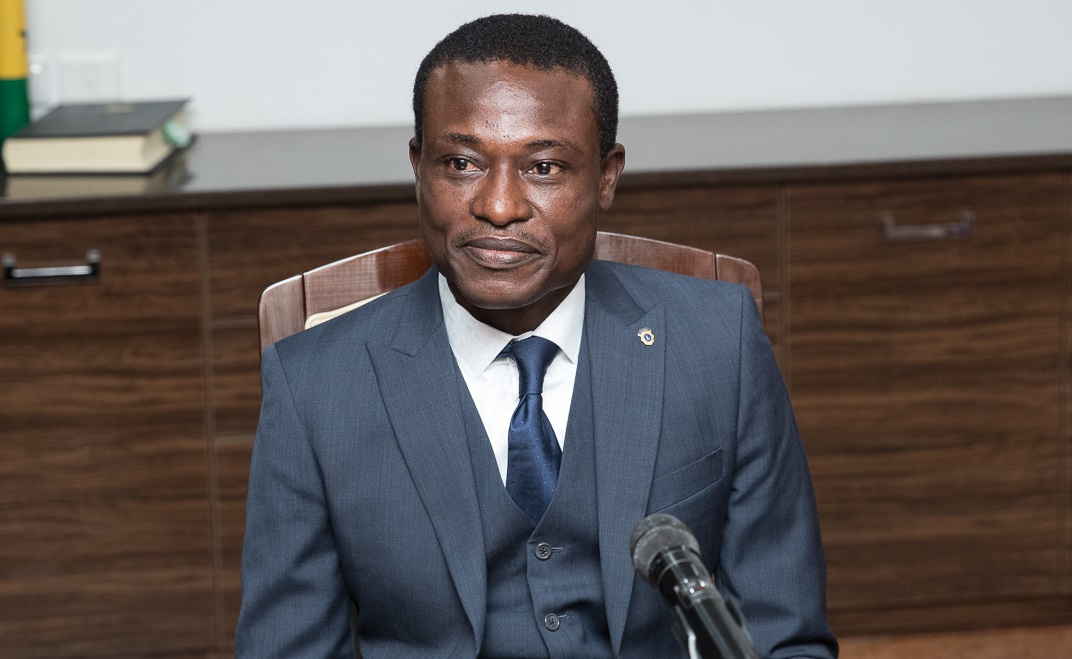 The Special Prosecutor, Kissi Agyebeng, is in the process of filing an appeal against the Accra High Court’s dismissal of his application seeking to freeze the assets of the late Kwadwo Owusu Afriyie, also known as Sir John.

Sir John’s assets were frozen by the Special Prosecutor as part of investigations into his acquisition of state lands and other properties.

The Special Prosecutor subsequently filed an application in court to confirm this order, but the application was dismissed by an Accra High Court presided over by Her Ladyship, Justice Afia Serwaa Asare Botwe, on Tuesday, July 12, 2022.

Kissi Agyebeng is thus praying the court to extend his power to freeze the assets.

Mr. Agyebeng explained in a statement that the judge misconstrued the application for confirmation of the freezing order and misdirected herself by characterising the application as that of a confiscation order.

Investigations into alleged corruption by Sir John commenced after portions of his will showing the acquisition of state lands within the Achimota forest and the Sakumono Ramsar site emerged.

The will which showed that Sir John had bequeathed state lands to some relatives caused a public uproar.

Some civil society groups subsequently petitioned the Special Prosecutor and the Commission on Human Rights and Administrative Justice (CHRAJ) to investigate the acquisition of the state lands.